Player Unknown's Battlegrounds dominated gaming all throughout 2017 and despite some stiff competition from Fortnite this year, the game has continued to do incredibly well on Steam. Every single day for 365 days straight, PUBG managed to maintain a peak concurrent player count of over 1 million. That streak unfortunately came to an end yesterday.

For starters, lets point out that this isn't exactly bad news, its just interesting to look at the numbers from time to time. Bringing in over one million players every day for a year is an incredible achievement and the drop off isn't exactly severe. As SteamDB's statistics point out, PUBG fell to 960,000 peak concurrent players yesterday, which coincidentally is also when the Call of Duty Blackout beta began on PS4. 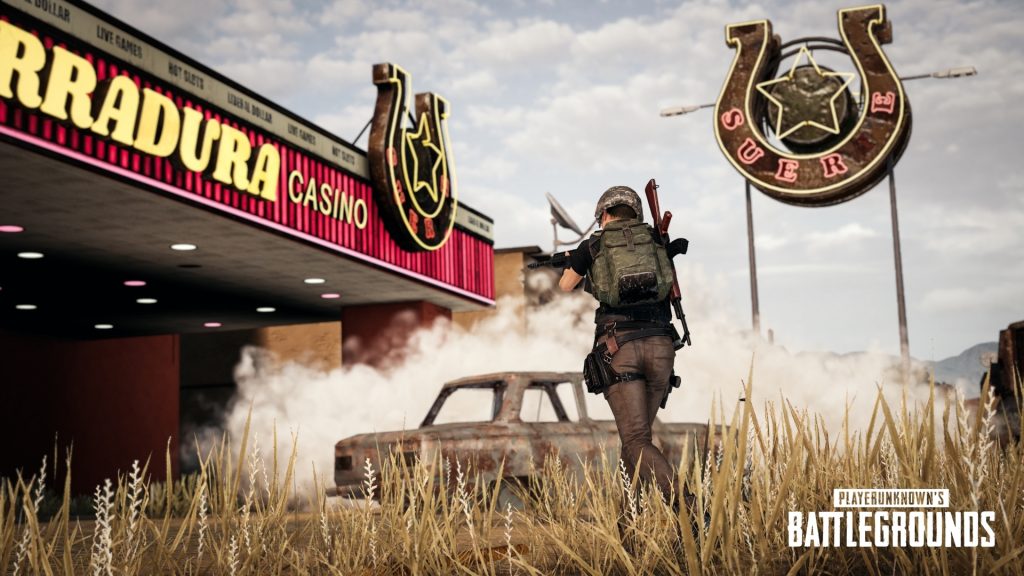 PUBG has been on a steady decline since January, after the game hit an all time high peak player count of 3.2 million. Right now, most players are awaiting the map update, but the game will face some renewed competition this year from Call of Duty Black Ops 4 and Battlefield V, both of which feature their own battle royale modes.

KitGuru Says: PUBG is still pulling in impressive numbers on PC and the situation is likely even better when you take mobile and Xbox into account. Do many of you still play PUBG regularly? I've not jumped in for a while but I'm hoping the next map update can reel me back in.