PUBG has already sold three million copies on Xbox One

It looks like PUBG is already a huge success on console. PlayerUnknown's Battlegrounds was by far the biggest game of 2017 on PC and now it is beginning to dominate on consoles too, having sold three million copies on Xbox One since launching on the 12th of December.

PUBG launched as part of Microsoft's Xbox Game Preview program, which is essentially the console version of ‘Early Access'. Given that the game is in its preview state, it suffers from poor frame rates. There have been a couple of patches to get things running smoother, but the game does still hit some chugs, particularly when getting into a close range fire fight. 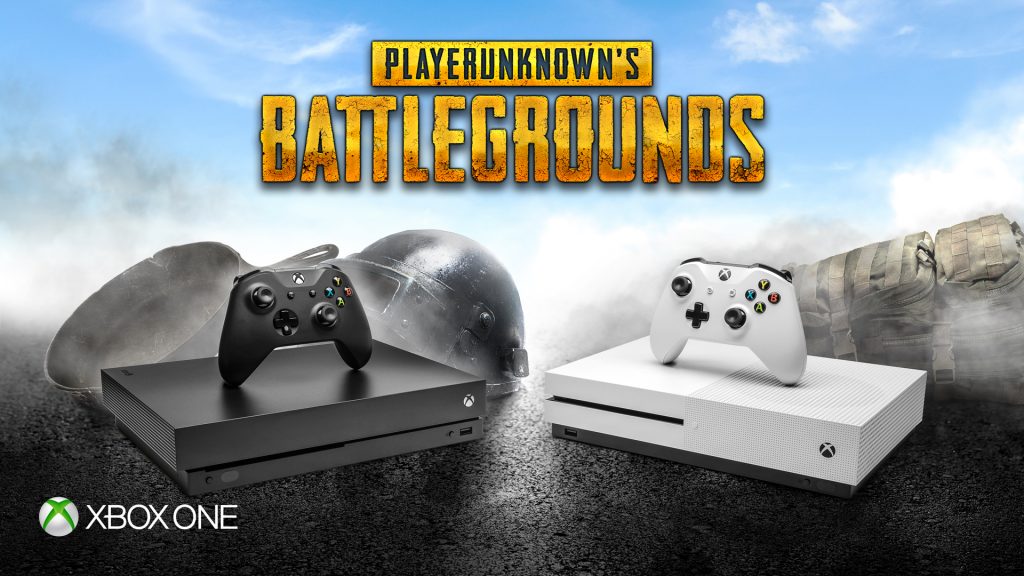 Still, it seems that despite the performance issues, many Xbox gamers are happy to pick up the game and see what all of the fuss is about. So far, PUBG Corp has released four patches for the Xbox One version of the game, so there is no doubt that over time, things will improve.

KitGuru Says: PUBG sold tremendously well on PC and it seems that the Xbox One version is also off to a great start. Selling three million copies in one month is no small feat. Have any of you played PUBG on Xbox One since it launched?

Previous Rainbow Six Siege targets Ela in last of Year 2’s Mid-Season Reinforcements patch
Next The war against the Thargoids is heating up in Elite Dangerous: Beyond