Home / Tech News / Featured Tech News / PUBG Mobile is starting to roll out to more countries, including the US

PUBG Mobile is starting to roll out to more countries, including the US

Last week, we learned that PUBG for smartphones was finally starting to roll out in the west, after a few months of exclusivity to China. Player Unknown's Battlegrounds hit the iOS App Store and Android's Google Play Store in Canada first as a testing ground for servers, and now, the game is rolling out to more countries, including the US.

PUBG Mobile's rollout in the west was kickstarted by competition from Fortnite, which recently began an invite-only closed beta on iOS worldwide. Player Unknown's Battlegrounds already has tens of millions of players spread across PC and console, making the jump to smartphones will open it up to even more players. 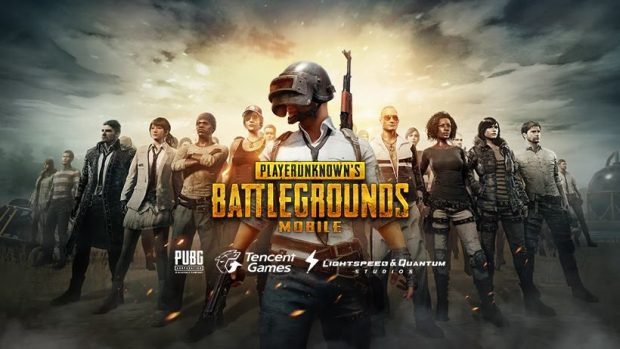 The game currently isn't on the UK App Store for iOS, but it is available in the US right now. On Android, there are ways to get around any region blocks, as some of our readers have already done in order to try the game early.

While PUBG Mobile will have just one map for the time being, PC players will soon get access to a third map. Player Unknown announced that new content for the game would be arriving next month, so we should hear more about that quite soon.

KitGuru Says: I'm currently in the Fortnite Mobile beta, so I'm very interested in checking out PUBG's mobile version and seeing how the two compare. Have many of you tried PUBG Mobile yet? What do you think of it?