Ubisoft managed to breathe new life into the Assassin's Creed franchise last year with the release of Assassin's Creed Origins. Taking an extra year off to develop the game and redefine some of its mechanics resulted in higher sales and plenty of praise. It looks like we can expect this trend to continue, with the latest rumour indicating that the next Assassin's Creed game will come out in 2019, bringing players over to Ancient Greece.

Citing several sources linked to Ubisoft, Comic Book reports that the game has been in full production since last year, with the developers targeting a 2019 release date. Back before AC: Origins released, there were rumours that part of the game would take place in Greece, but that idea was eventually scrapped. Now, it looks like the sequel will take place there instead. 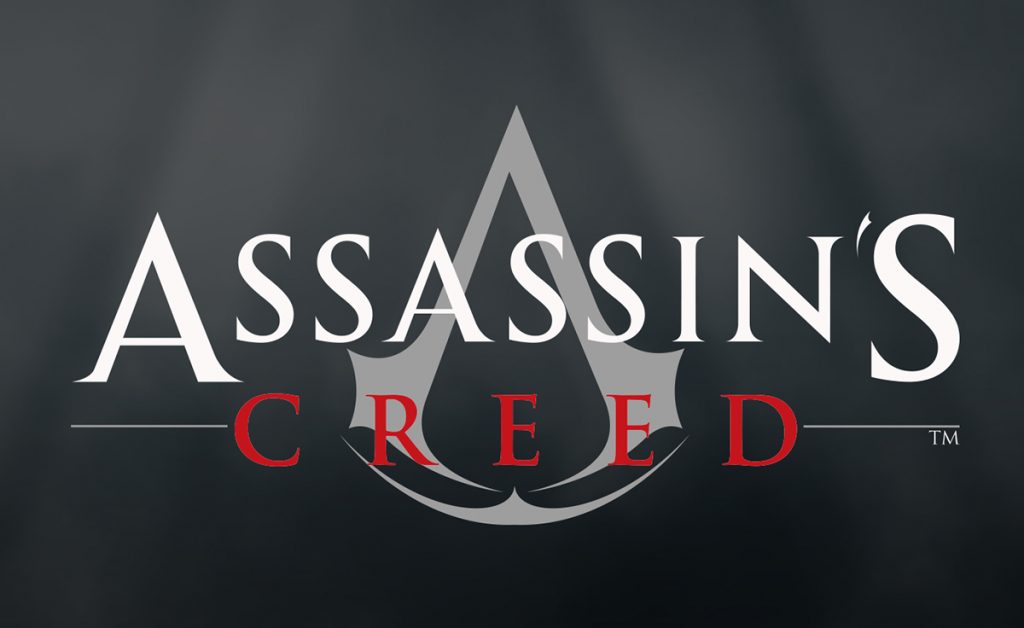 These are all rumours for the time being, but this source did accurately leak some details about Assassin's Creed Origins in the past. Hopefully we'll learn more details over the course of the year.

KitGuru Says: Switching away from an annual release cycle seems like a smart move for Ubisoft. It paid off with Origins, and I think it will help the series in the long run. In the meantime, Ubisoft has plenty of other notable franchises it can work on to fill the gap. Did many of you play Assassin's Creed Origins? Will you be returning for the next game?

Previous PUBG Mobile is starting to roll out to more countries, including the US
Next MSI Vigor GK40 RGB Gaming Keyboard Review