After numerous delays, Ubisoft is finally pushing forward with the release of Rainbow Six Extraction, formerly known as Rainbow Six Quarantine. The spin-off shooter has been in the works for years and now, it looks like a January release date has been settled upon.

Ubisoft has quietly updated its blog post containing Rainbow Six Extraction gameplay from E3, adding a January 20th release date. That same release date has also leaked via advertisements for the game, which appeared on websites early in some regions. 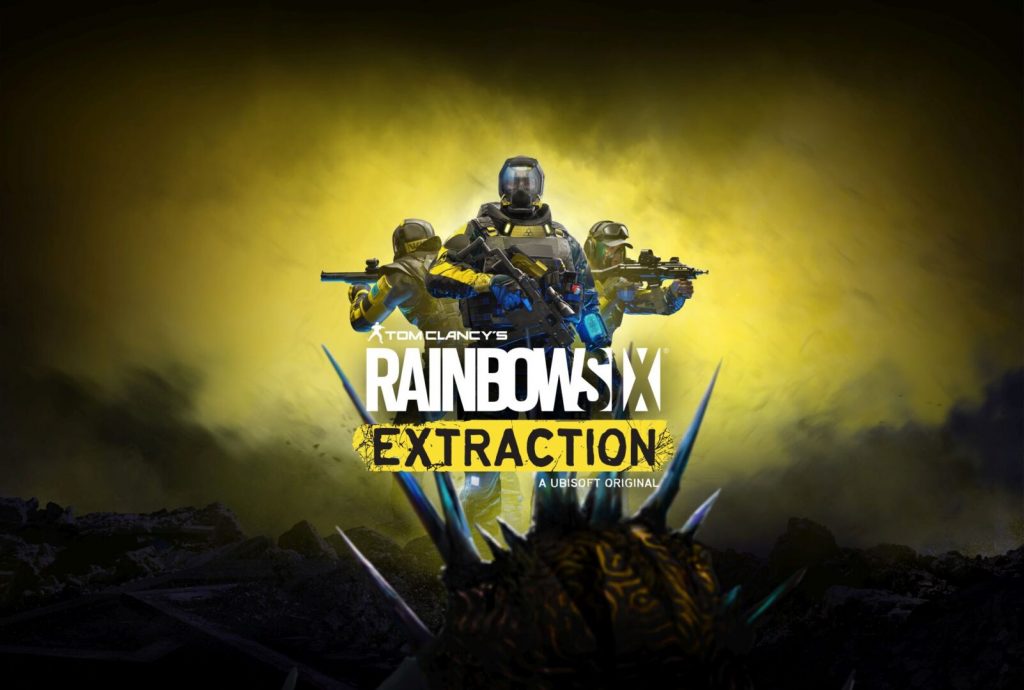 Rainbow Six Extraction is a spin-off of Rainbow Six Siege. The game is a PvE focussed title, sending squads of three players off to battle an alien threat. The game will feature 18 of the operators found in Rainbow Six Siege, as well as 12 maps, where each mission will take place.

The goal of each mission is to explore the map, gather intel and avoid death before extracting from the area and moving on to the next level. Ubisoft has not yet confirmed this release date officially, but we expect that the publisher will comment publicly sometime this week.

KitGuru Says: It has been a long road for Rainbow Six Extraction but the game is finally releasing. Perhaps we'll see some kind of beta before the end of this year.