As nice as the PlayStation 5 looks with its current colour scheme, there are a number of fans that have been asking for black side plates for a stealthier look. Earlier this year, Dbrand was poised to deliver exactly that and even went as far as to dare Sony to sue them over it. Well, Sony took them up on that dare and now due to legal threats, Dbrand's PS5 “Darkplates” will no longer be available.

Over the weekend, Dbrand pulled the Darkplates from sale after receiving a cease and desist letter from Sony. As reported by The Verge, the C&D letter shows that Sony specifically took issue with Dbrand's attempt to “replicate SIE's protected product design”, which indicates that Sony will go after anyone producing third-party side plates for the PS5. 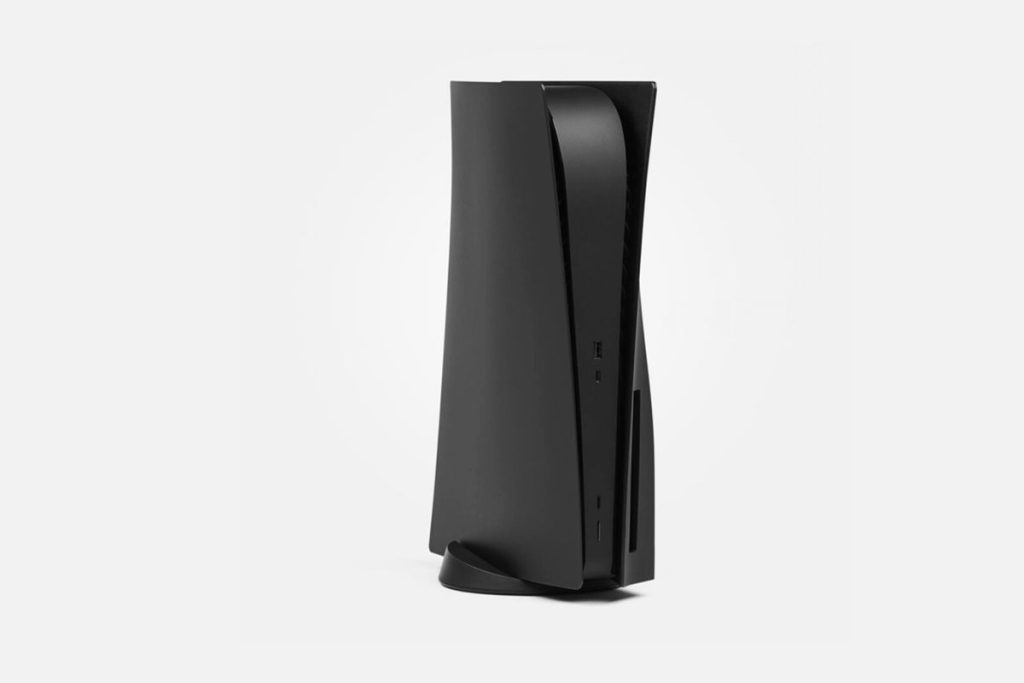 Dbrand did not reveal when it received the letter, but it apparently came through earlier this year, so this is a move that the company has been sitting on for a little while now.

Sony took similar action against a company that called itself ‘PlateStation5', before changing its name to ‘CutomizeMyPlates'. This was another company aiming to sell custom side plates for the PS5 console, but shut down operations following legal intervention from Sony.

KitGuru Says: This is an unfortunate situation as the PS5's design is primed for custom side plates, although console makers typically don't like it when end-users tinker around with the hardware.

Previous Rainbow Six Extraction gets January 2022 release date
Next A Bloodborne Remaster, sequel and PC port are all reportedly in development