Home / Software & Gaming / Console / A Bloodborne Remaster, sequel and PC port are all reportedly in development

It seems that a new rumour surrounding Bloodborne pops up every week or so, with unsubstantiated claims that a remake, remaster, PC port and more are all being made. That being said, this time, it seems as though the rumour of a Bloodborne remaster, sequel and even PC port are actually true.

XboxEra’s Shpeshal_Nick has been one of the most active insiders within the industry this year, leaking information which has proven to be true – though not with a 100% success rate. Previous accurate reports include the Bluepoint Games acquisition by Sony and Ghost of Tsushima’s Iki Island expansion. Other rumours however, such as the announcement of an inFamous game, and Kojima’s next project have yet to come to fruition. 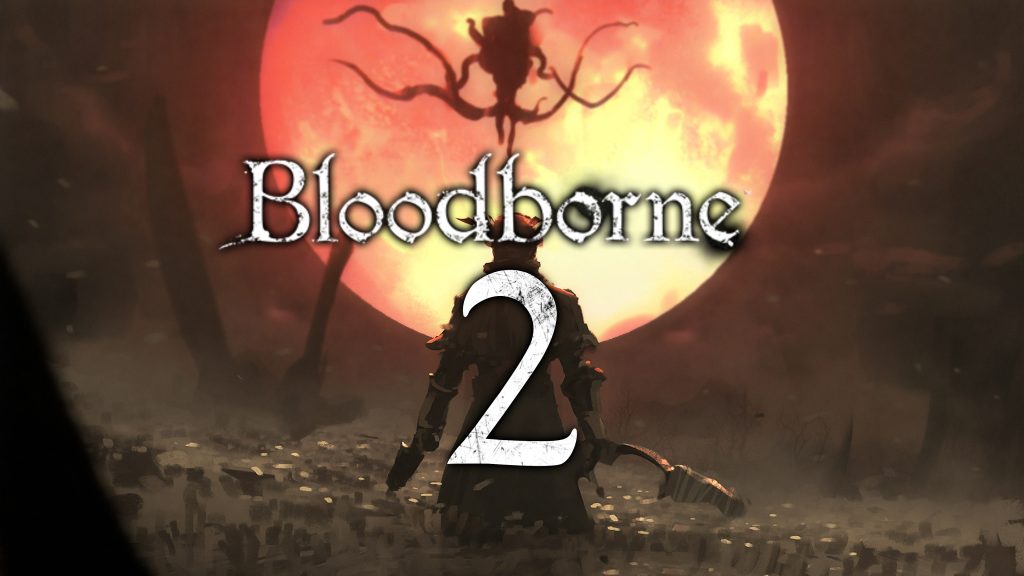 With all that in mind, Shpeshal_Nick has now claimed that Bluepoint Games has been tasked with making a PS5 remaster of Bloodborne, as well as a Bloodborne sequel. Furthermore, the team has reportedly also finished porting the first game to PC – though will likely not release until the PS5 version is also ready.

Shpeshal_Nick has a long list of leaks which have yet to come true, as such, their credibility is somewhat unknown. It is worth noting however that this specific leak has been reported by multiple insiders, lending credence to it. Evenso, nothing is ever confirmed until announced by the developers/publishers themselves, and so while it is clear that more Bloodborne is on the way eventually, fans should expect the worst but hope for the best.

KitGuru says: What do you think of this leak? Do you believe it? What would you want from Bloodborne 2? Let us know down below.