Recently, Sony announced two more PlayStation Studios acquisitions, nabbing Housemarque and Nixxes. It is widely believed that a third acquisition is also set to be announced, likely to be announced during an upcoming State of Play stream.

While Bluepoint Games recently updated its Twitter bio to point out that it is an independent studio, a tweet from Sony Japan with an image welcoming the studio to PlayStation’s first-party line-up suggests that a deal is in the works. 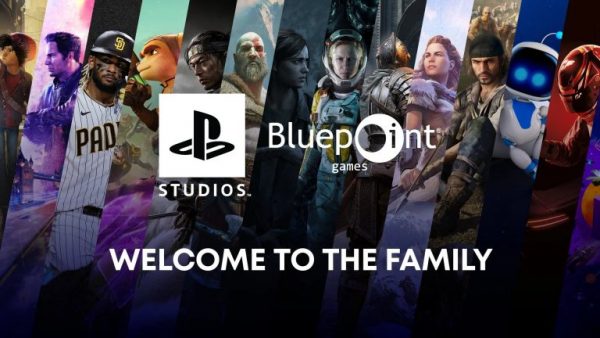 According to Nick Baker, Bluepoint Games joining PlayStation Studios was supposed to be one of the big surprises for an upcoming State of Play stream. While Sony has not announced its next State of Play yet, insiders claim that there will be one in July.

Bluepoint Games has long been rumoured to be joining PlayStation Studios. The studio has already released a PS5 exclusive with the Demon’s Souls and previously worked on other remakes, including 2018’s Shadow of the Colossus.

KitGuru Says: Bluepoint Games joining PlayStation seems like an inevitability at this point. Hopefully Sony’s next State of Play stream isn’t too far off.