Following the announcement that Sony would be acquiring Housemarque, the Finnish studio behind Returnal, rumours of another acquisition quickly followed. Due to an incorrect posting by one of the official PlayStation accounts, it would seem as though the console manufacturer may have also acquired Bluepoint Games. In the wake of these rumours, the studio has released an official statement.

Following the rumours that Bluepoint Games is set to be acquired by Sony, the studio, known for creating the well-received Demon’s Souls remake, as well as the remake for Shadow of the Colossus, updated their official Twitter bio, which now reads “Bluepoint Game is a fully independent self-funded studio. We are always looking for talented engineers, artists, and designers to join the team!”

This new addendum to their biography appears to be a clear statement against the recent acquisition rumours. Of course, even prior to these rumours, fans had expressed their desires to see Bluepoint bought by Sony. 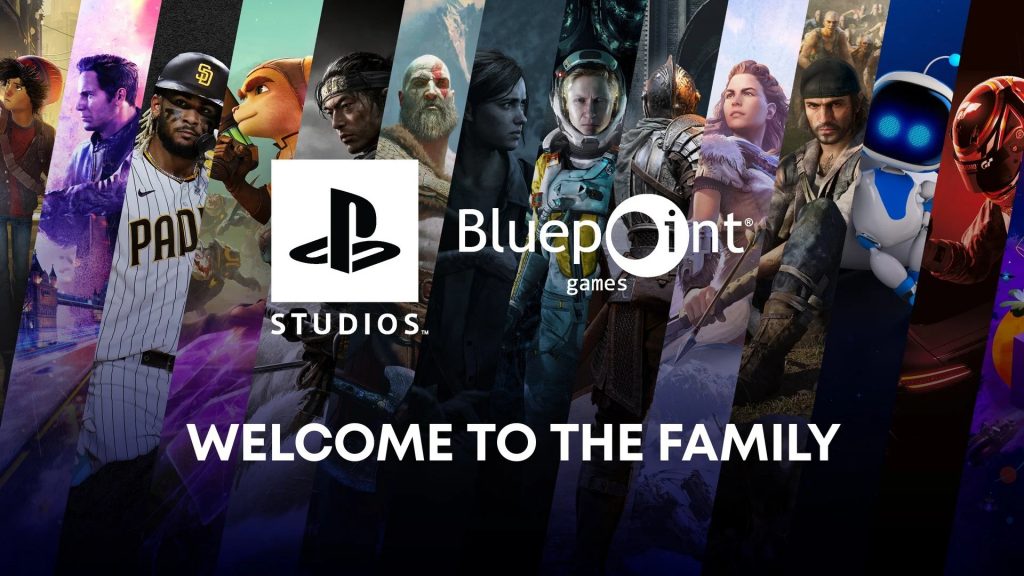 The current trajectory of Bluepoint Games closely follows that of other recent acquisitions: the team works closely with PlayStation to make a number of exclusive titles; these titles prove to be successful, Sony buys the studio.

Such was the case with Insomniac Games, waiting until the success of Spider-Man to purchase them. Housemarque most recently saw a similar treatment following Returnal. With the success of Demon’s Souls, it wouldn’t be surprising to see the studio bought by Sony – even if their current stance seems to suggest otherwise.

KitGuru says: what do you think of this rumour? Do you believe that Bluepoint will remain independent? What game would you like to see them remake next? Let us know down below.