Following on from the success of PS5 exclusive, Returnal, Sony has announced that it has acquired Housemarque. Moving forward, Housemarque will officially be part of the PlayStation Studios family after years of collaboration.

Housemarque was first founded in 1996 and has worked with Sony Interactive Entertainment on a number of projects over the years. Most notably, the studio was responsible for the PS4 launch title ‘Resogun', and more recently, the studio delivered one of this year's big PS5 exclusives, Returnal. 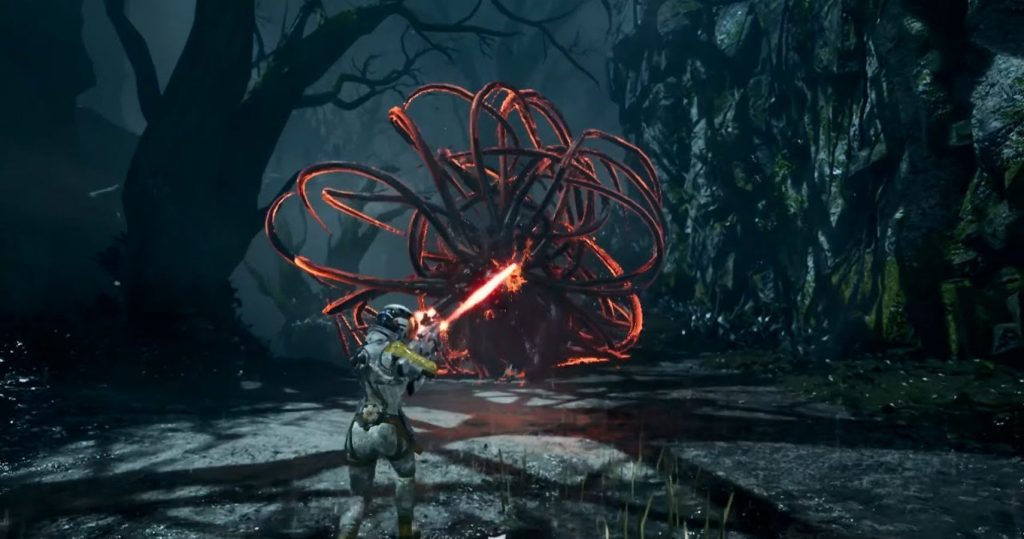 Writing on the PlayStation Blog, Ilari Kuittinen, Co-founder and Managing Director of Housemarque, said: “We are so excited to finally join the PlayStation Studios family! This gives our studio a clear future and a stable opportunity to continue delivering on gameplay centric approaches, while still experimenting with new methods of narrative delivery and pushing the boundaries of this modern artform.”