Microsoft recently showed off Windows 11 – a revamp which comes with a plethora of changes – both visually and quality-of-life wise. While the full release is not expected to launch until much later this year, Microsoft did promise early access to those who are part of its Windows insider program. For those brave few, Windows 11 is now available.

Making the announcement, Microsoft said “Hello Windows Insiders, we are excited to release the first Windows 11 Insider Preview build to the Dev Channel, Build 22000.51!  As we finalize the product over the coming months, we will work with you to validate the experience. You will get to try many, but not all, of the new features we showed last week in this early preview.”

Some of the features which are missing from this preview build include Chat with Microsoft Teams and Android apps in the Microsoft Store – though these have been promised to be arriving “over the coming months as they are ready for you.” 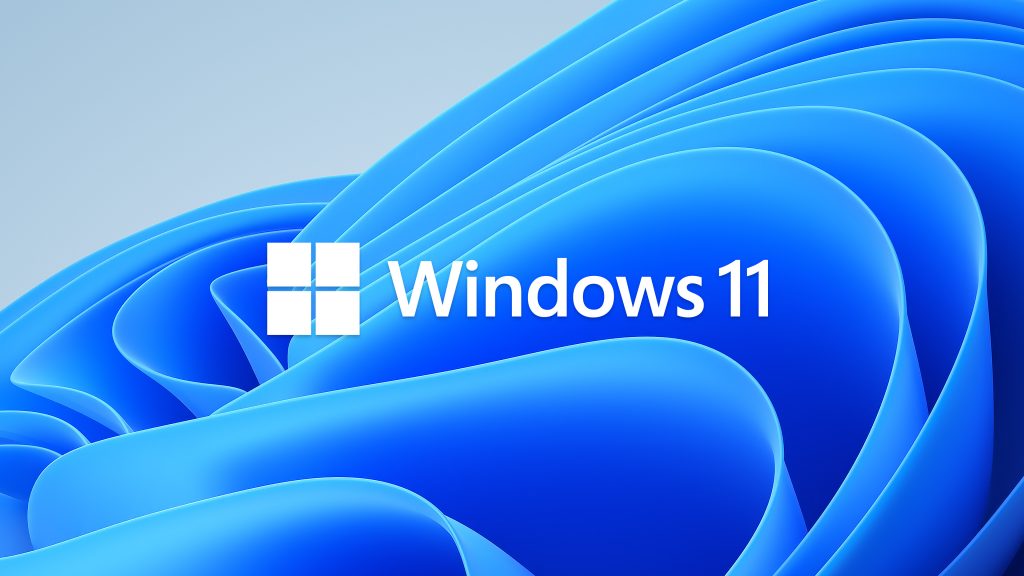 If you wish to partake in the Windows 11 Insider Preview, you can do so through being a part of the Windows Insider Program – though currently this Windows 11 build is only available through the Dev Channel, and not the recommended Beta Channel.

Due to this, those who install the update can expect a number of bugs and other issues – the full list of which can be found HERE. For those daring few however, Windows 11 brings with it many changes, including a visual overhaul, widgets, improved multitasking and more.

KitGuru says: What do you think of Windows 11 so far? Will you install the preview build? Can your PC run Windows 11? Let us know down below.