Ever since launch, Rainbow Six Siege has remained supported by yearly operator passes, giving players access to new operator characters as they release. This year, in a major change for the game, these yearly passes will be going away. Instead, new operators will be obtained via the seasonal battle pass system.

Rather than a £24.99 Year Pass, Ubisoft will be bundling new operators with the premium tier seasonal battle pass, starting with the upcoming Crimson Heist season. After a two-week exclusivity period to battle pass owners, players will be able to buy new operators for 600 R6 credits or 25,000 Renown as usual. 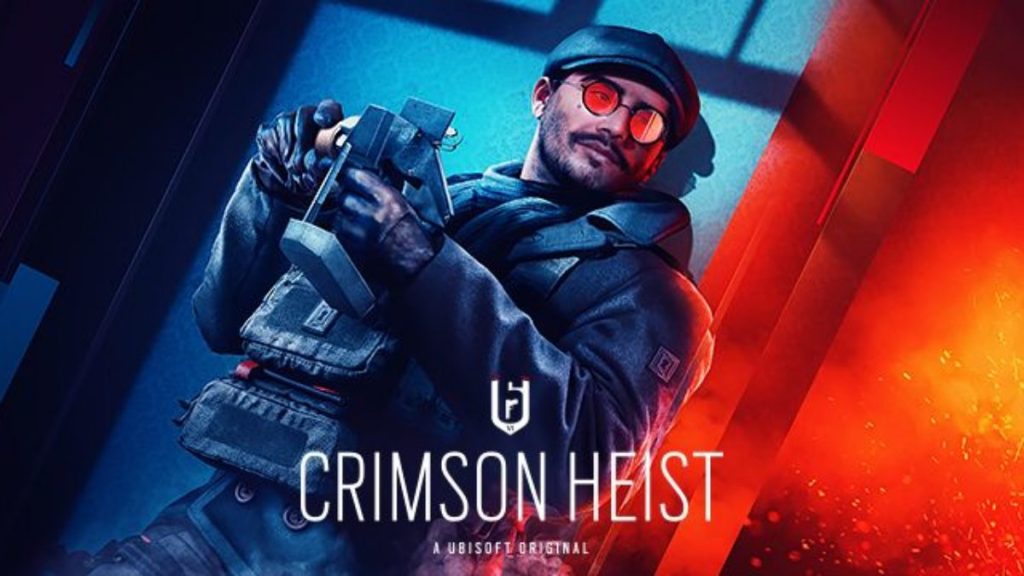 While this does raise the yearly price for those who like to access new operators on day-one, the seasonal battle pass has arguably better value than the yearly operator pass, due to the lengthy tier rewards system full of new cosmetic unlocks.

This was all announced alongside Rainbow Six Siege's next operator ‘Flores', an attacker character with a bullet-proof remote control explosive device. Flores is the first ‘Year 6' operator and will go live alongside the next battle pass on the 16th of March.

KitGuru Says: Interestingly, this also shakes up Rainbow Six Siege's offerings via the Ubisoft Plus subscription. Previously subscribers would get the new yearly passes as they release, but they'd have to purchase the battle pass separately. Ubisoft has not confirmed if Ubisoft+ subscribers will now get access to the battle passes instead.