Diablo 2: Resurrected is officially coming out this year, with development handled by the excellent team at Vicarious Visions, previously responsible for the Crash Bandicoot N'Sane trilogy remake. Following on from the game's announcement at BlizzCon, the PC version's system requirements have been revealed.

Diablo 2: Resurrected is a remaster of the original game, keeping gameplay faithful to the original while bringing graphical fidelity up to modern standards. The game will feature cross-progression and will release on PC, Xbox Series X/S, Xbox One, PS5, PS4 and the Nintendo Switch. 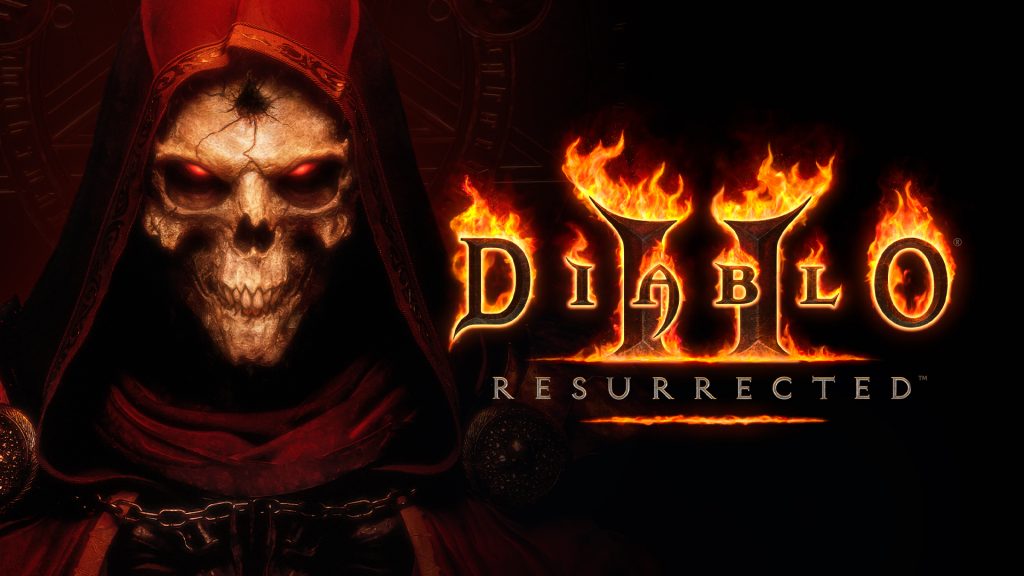 KitGuru Says: Are many of you looking forward to Diablo 2: Resurrected?