This week, Ubisoft confirmed the next season for Rainbow Six Siege, known as Operation North Star. Not only will this see the introduction of a new healer operator, but there will also be a rework to Favela.

Ubisoft has revealed very little officially outside of artwork for the new operation and confirming the Favela map remake. Fortunately, we do have leaks to turn to for more confirmed information. 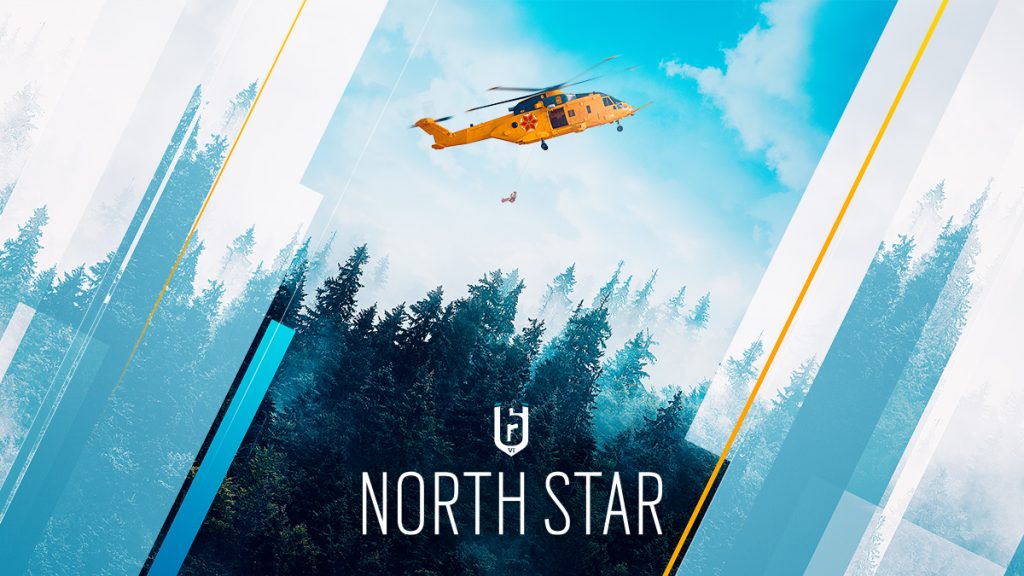 R6leaks, a Twitter account dedicated to sharing early information and footage for Rainbow Six Siege updates, has confirmed that the new operator for this season is codenamed ‘Thunderbird' and brings a new gadget known as a Kóna Station. These stations can be thrown onto the ground and will periodically heal teammates nearby, similarly to the health stations from another Ubisoft game – The Division.

Other details about the new operator include a 3-speed rating, Spear .308 or SPAS-15 for main weapons, an impact grenade or C4 and of course, three Kóna Stations.

Ubisoft's current season of Rainbow Six Siege is coming to an end, so the next season should launch in June, following a public testing phase for the new operator.

KitGuru Says: Rainbow Six Siege has been in need of a new healer character for a while now. Hopefully ‘Thunderbird' will fill that gap. What do you all think of Operation North Star so far?