If you still happen to be playing Rainbow Six: Siege, then soon you will have a new map and two new operators to look forward to. Operation Skull Rain is the latest DLC for Ubisoft's shooter and it will take players to Brazil.

The new map is called Favela, which is a fairly common setting in video games. There's a new video up on YouTube showing off a tour of the new map. 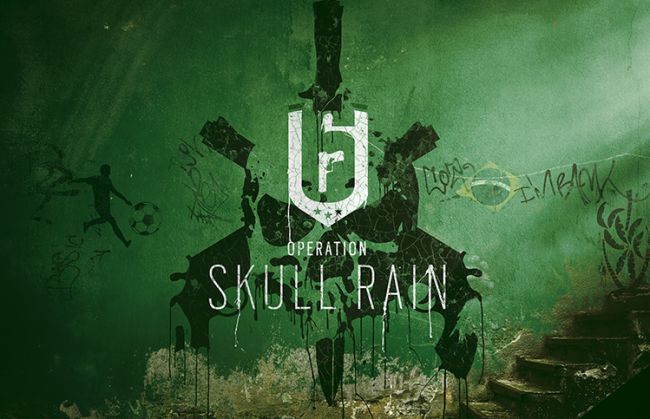 As for the two new operators, they are part of BOPE, the Brazilian special police team. The first new operator is called Caveria and she isa stealth focussed defence character. Her footsteps make no noise, she can interrogate enemies to find out where their team mates are, and she carries an M12, or a SPAS-15 as a primary weapon and can use C4 or barbed wire for gadgets.

The second new operator is called Capitao and he is an attacker. He carries a crossbow that uses “asphyxiating bolts” to suffocate enemies. For primary weapons, he uses an M249 LMG or a Para-308, he can also carry frag, stun or smoke grenades. Those who own the season pass will get these characters automatically. However, they can also be bought using the in-game currency system.

The Favela map will be free for all players regardless of whether or not they own the season pass or any other DLCs.

KitGuru Says: I haven't picked up Rainbow Six Siege in a long time. Are any of you guys still playing it regularly? Will you be hopping back on to try out the new characters?