Blizzard is continuing to take in player feedback and address Overwatch's hero balance. This time around, there is a patch coming to address the game's newest hero, Ana, but there will also be some additional changes to McCree, who had already been tweaked in a previous patch a few weeks ago.

These new balance changes are already live on PC and the console versions will get them as part of a larger patch at some point. First up, let's talk about the changes made to Ana. After the patch, the Biotice Rifle has had its rate of fire increased by 20 percent and the magazine size has been increased from 8 to 10. 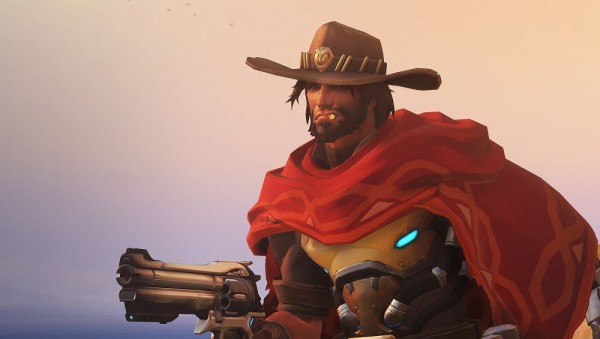 McCree has had a few more changes. Going forward, McCree's primary fire will have its damage falloff range decreased by ten meters. However, his alternate fire mode has had its rate of fire increased by 15 percent. Finally, McCree can now use the flashbang a little quicker, with recovery time decreased from 0.5 seconds to 0.35 seconds.

Finally, the patch does fix a few bugs with the UI for AMD users. A bug causing Ana's sleep dart to instantly regenerate has been addressed, as well as a bug that caused some character models to only partially render.

KitGuru Says: Having played Ana for a bit over the weekend, I did think that her magazine size could be increased a bit. Are any of you guys still playing Overwatch regularly? What do you think of the new changes?