Ubisoft has gone ahead and announced the release date for its new tactical SWAT shooter, Rainbow: Six Siege. The title had a closed alpha test phase earlier this year with a fairly positive reception and now the full game is set to launch on the 13th of October.

This puts Rainbow Six just a few weeks ahead of the next Assassin’s Creed. The game will be launching on the PC, Xbox One and PlayStation 4 with strategic gameplay and destructible maps, allowing players to blow up walls and set up cover. 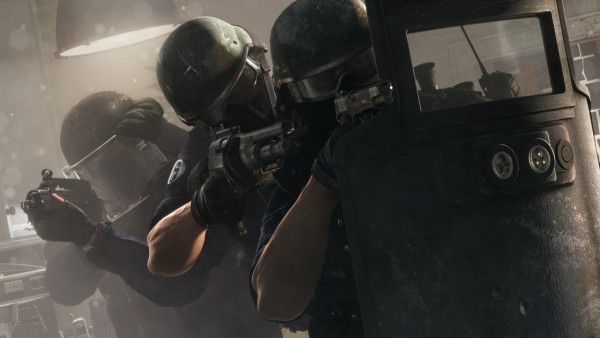 “Players will engage in sieges, a new style of assault where enemies have the means to transform their environments into modern strongholds while Rainbow Six teams lead the assault to breach the enemy position”.

Ubisoft is going to be pushing this new shooter pretty hard this holiday season, with hopes that it will surpass Far Cry 4 in sales, which has sold over seven million copies so far. On the other hand, Ubisoft’s other shooter, The Division, has been delayed until 2016.

KitGuru Says: I tried out the Rainbow Six Siege alpha and it was alright, though it got pretty repetitive due to the limited number of maps and game modes. Hopefully by the time the game launches, it will have much more variety.