There are very few gamers out there that actually enjoyed using Kinect, which is why when Microsoft eventually unbundled it from the Xbox One console, the sales starting climbing up. However, according to the Xbox head, Microsoft still isn’t ready to give up on the peripheral just yet.

Speaking with Edge magazine in an interview that was later posted on GamesRadar, Phil Spencer said that Kinect is “not abandoned”, in-fact Microsoft is still supporting it, although it isn’t pushing it as hard as it used to. A recent update to the Upload app on Xbox One added support for green screens for example and there is more to come apparently. 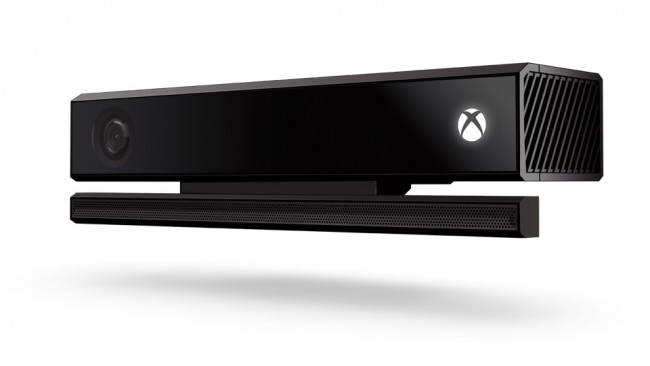 “We’ll continue to build functionality to make it a valuable part of the ecosystem”, he then went on to explain the decision to unbundle the Kinect sensor: “Price point’s really important for the console–we saw that over the holidays in the UK and US, where we did well when we dropped the price, which was great. I want to make sure consumers have choice on how much they value the functionality of Kinect when they buy a console”.

The Kinect has never been overly popular and hasn’t seen a ton of developer support either. While Microsoft is supposedly continuing to experiment with the sensor, it doesn’t want to force it in to genres where it isn’t beneficial to the experience. Spencer used Halo and Call of Duty as good examples for games that wouldn’t necessarily work well with Kinect.

While Microsoft appears to have stopped talking about Kinect for some time, E3 is right around the corner so you never know what Microsoft might have up its sleeve.

KitGuru Says: Microsoft hasn’t been aggressively pushing Kinect, which is a good thing because many gamers made it clear that they did not want it. However, it is interesting to see that Microsoft is still defending the sensor and may even have some future plans for it.