Last week, Red Dead Online players began protesting the lack of updates from Rockstar by dressing up as clowns. As it turns out, this movement did catch the studio's attention, with the developers now announcing the next content update.

In a blog post update this week, Rockstar announced that on the 28th of July, a new Red Dead Online update will be going live. This is described as a “massive” update, featuring plenty of new content for players to take on. 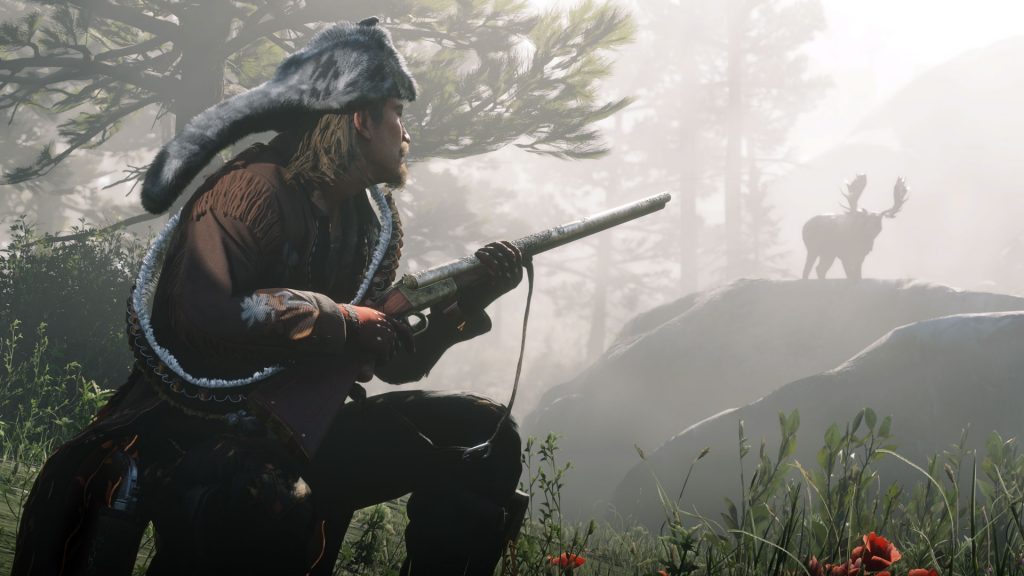 “For Red Dead Online, players can expect a massive new update to arrive Tuesday, July 28th featuring a new Frontier Pursuit that will introduce players to the secrets of naturalism as part of an all-new Role, plus a new Outlaw Pass, tons of community-requested features and fixes, and much more to play and discover in the months to come.”

The last major Red Dead Online update, Moonshiners, released in late 2019, so players have had to wait quite some time. While Rockstar hasn't confirmed this explicitly, it is likely that delays were caused by the on-going pandemic and the need to shift to remote production, which can be a challenging move for many.

KitGuru Says: Red Dead Online is finally getting its next big update. Will any of you be hopping back in next week to check it out?