Remedy Entertainment has a publishing deal for two ‘next gen’ games

It wasn't that long ago when rumours were buzzing around the possibility of Sony adding Remedy Entertainment to its list of first-party studios. We can now put those rumours to rest, as Remedy has reportedly signed a publishing deal for two new games that will come to next-gen consoles as well as PC.

As reported by VideoGamesChronicle, Remedy is building a “AAA multi-platform game” as well as a “smaller-scale” project set in the same franchise. The publisher that has signed Remedy has not been named yet but apparently that information will be released later today. 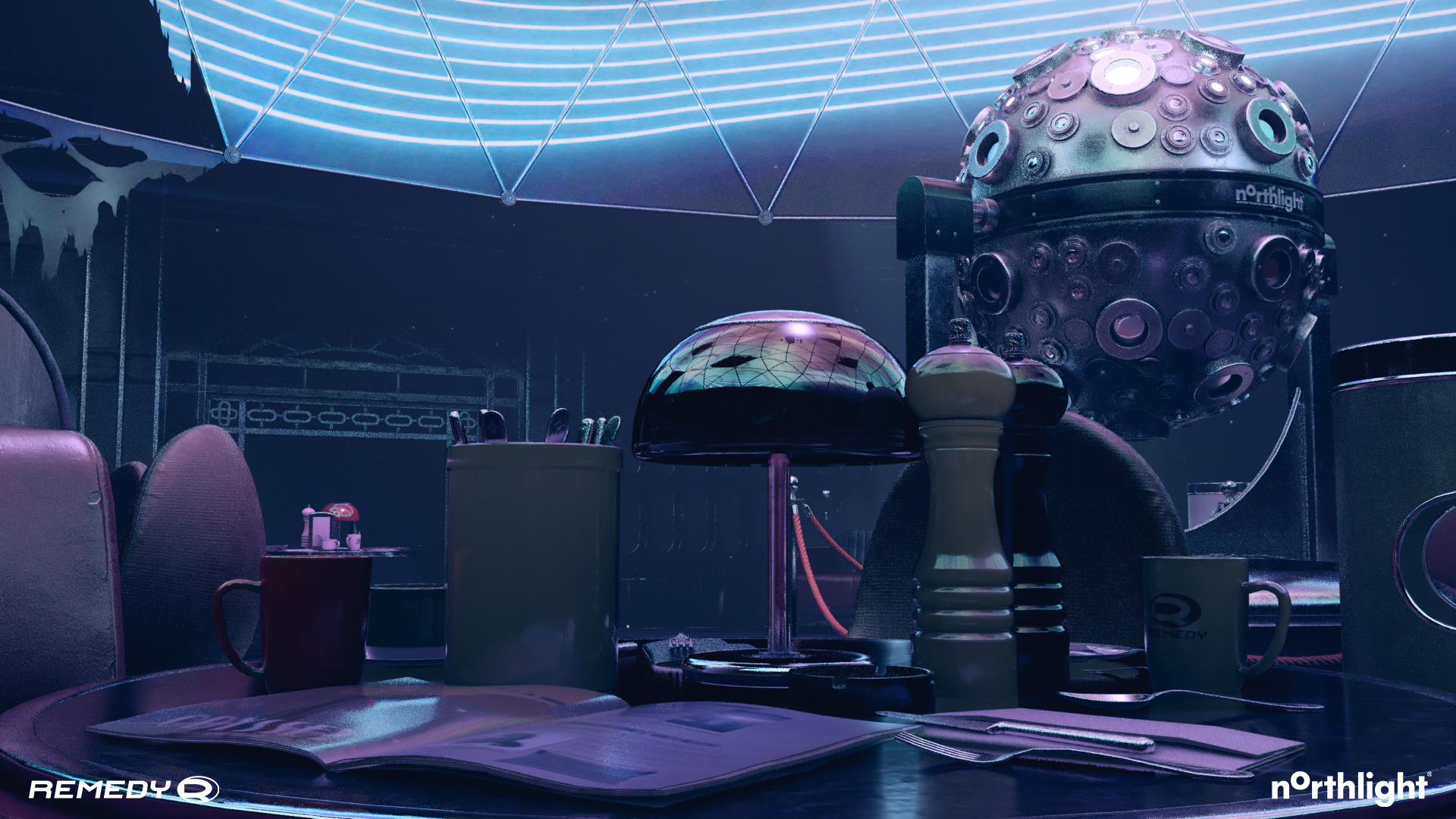 This lines up with previous announcements from Remedy, who told investors that it was working on a big unannounced game, which is currently in pre-production. The studio is also working on ‘Project Vanguard', a smaller multiplayer project, which could be the smaller-scale game mentioned in this new publishing agreement.

Aside from all of that, Remedy is also working on two expansions for Control, the first of which arrives this week. In addition, Remedy is involved with Crossfire X on Xbox One, which should also release this year.

KitGuru Says: Remedy appears to have its ducks in a row with a publisher lined up for two upcoming projects. We might not get our hands on these games for another couple of years, but it will be interesting to hear more about this regardless.