When Ghost Recon Breakpoint first released, the game was plagued with a number of issues and was seen as a regression for the series. In response, Ubisoft promised to continue to work on the game and recently released its 2.0 update, bringing with it a number of improvements and changes. In honour of this overhaul, the publisher is making the game available for free this weekend alongside a deep sale.

The free weekend will run from the 26th of March until the 30th and will not feature any locked content – meaning that in theory, you could play the entire game for free. Being a ‘live-service’ title, Ghost Recon Breakpoint does see a stream of updates and DLC regularly however, so if you would like to own the game once the trial ends, Ubisoft are currently offering it for almost 75% off. The game is available for £15.99 on PS4, £17.99 on Xbox One, and £16.50 on PC.

Ghost Recon Breakpoint launched back in October 2019 to middling reviews from critics, and overwhelmingly negative reviews from fans of the series. The game suffered from a litany of bugs and glitches, and was overall considered a less-polished experience, due in part to a lack of variety and personality. The response was so much so that Ubioft’s CEO Yves Guillemot even apologised and promised that a number of fixes were on the way. Months later, Ghost Recon Breakpoint’s 2.0 update is the result of this promise. 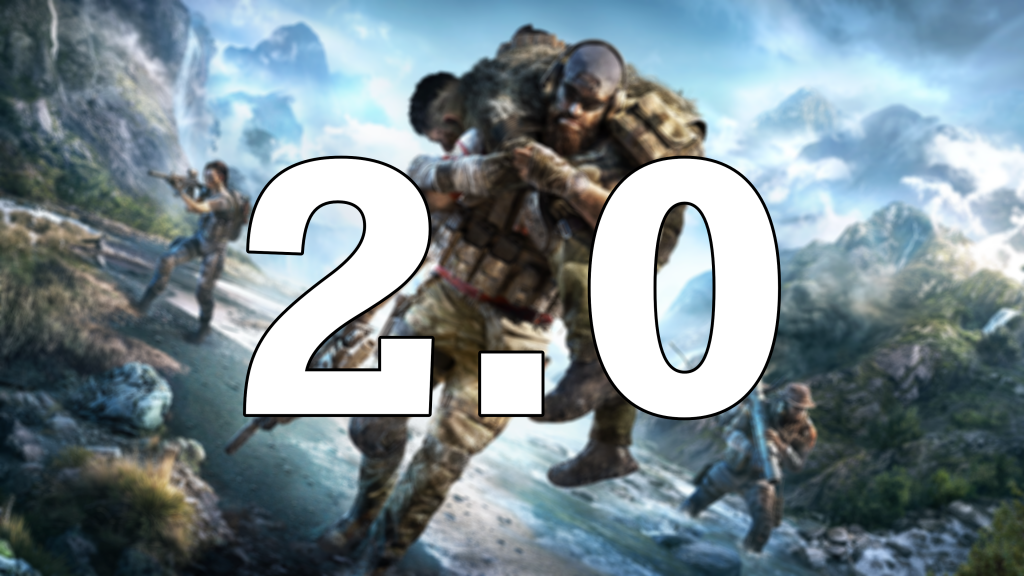 The 15-30GB update brings with it a number of new gameplay options, including an ‘Immersive Experience’ which removes gear level and tiered loot entirely, and offers new tactical options. You can also fully tweak a number of parameters to create the experience that you want to have. The update also includes two new classes, the Engineer and Echelon class. Furthermore, the 2.0 patch brings with it new missions, new cinematics, new dialogue, new gameplay mechanics, additional gunsmith options and improved inventory management. The list of changes and additions from gameplay overhauls to customisation options are extensive. For the full patch notes, click HERE.

It is fair to say that even if you've played Ghost Recon Breakpoint before, it’s worth giving another go, and thanks to the free weekend trial, the barrier to entry is low. The free trial has already begun, giving you until 9am on the 30th of March to experience as many of the new changes as you can. Just last week we reported on another Ubisoft title receiving a free weekend trial. It would seem as though this is quickly becoming Ubisoft’s preferred way to let fans try before they buy.

KitGuru says: Are you interested in Ghost Recon Breakpoint 2.0? Will you be checking out the free trial? What’s your favourite Tom Clancy title? Let us know down below.