Assassin’s Creed Odyssey is the most recent game from the stealth-action franchise. Set in ancient Greece, the game was received positively by many, and was deemed a return to form for the series. Though it was released in 2018, if you have yet to try the game, you now have the opportunity as Ubisoft are offering a free weekend trial. Furthermore, by playing this weekend, players can obtain Ezio’s classic outfit for use in Odyssey.

The free weekend trial runs from the 19th until the 22nd of March. The trial is available on PlayStation 4, Xbox One, Uplay PC, Steam, and the Epic Games Store. As this is a full game trial and not the demo, the game file sizes are relatively large.

You’ll have to clear out 52.4GB of space in order to play it on Uplay or the Epic Games Launcher. Steam will require 55.3GB; Xbox One takes up 66.2GB, and oddly enough, the PlayStation 4 version requires 71.7GB of free storage. Luckily, pre-load is available, meaning that precious time from the weekend trial won’t be taken up by simply downloading the title. 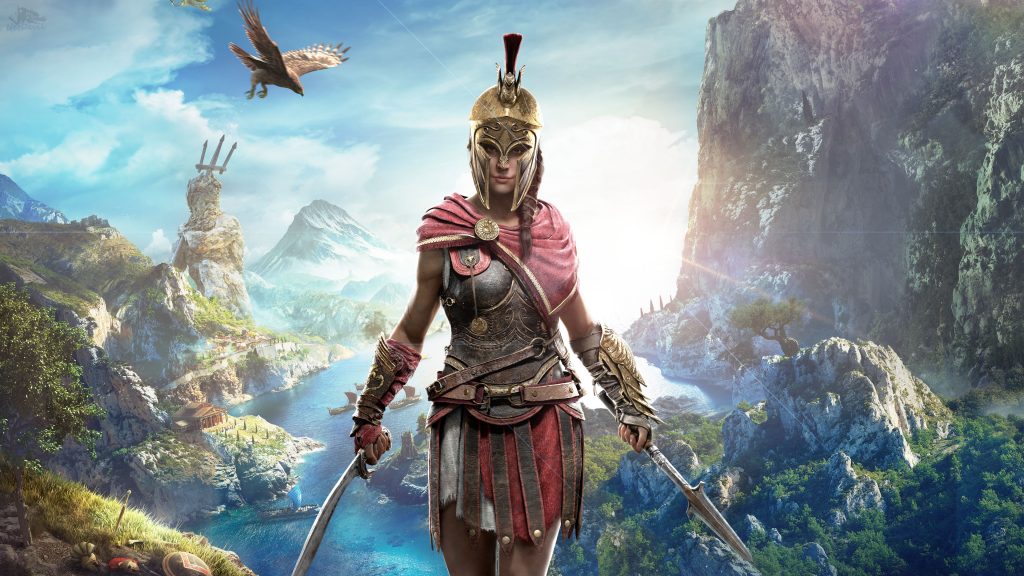 Furthermore, to those of you who do play this weekend, you will receive Ezio’s Roman Set for free. Available to both Kassandra and Alexios, the set allows you to dress up like the iconic Assassin that helped catapult the series to popularity.

Though it is unlikely that players will manage to complete the game in the alloted time, should you wish to purchase the game after the fact, Assassin’s Creed Odyssey is currently on sale for £19.79 on PlayStation, £19.24 on Xbox, and £16.50 for PC. Progress will transfer over should you purchase the game, meaning that there is no reason not to give the trial a go.

KitGuru says: Will you be playing Assassin’s Creed Odyssey this weekend? What is your favourite game in the series? Where would you like to see the series go next? Let us know down below.