Persona 5 Royal is the 3rd highest rated PS4 game ever

When Persona 5 was first released in 2017, the JRPG quickly became a fan favourite, becoming one of the highest rated games on the PlayStation 4. With Persona 5 Royal set to release later this month, the review embargo for the enhanced edition of Persona 5 has been lifted revealing that Atlus have managed to outdo themselves once again. Persona 5 Royal currently sits at 96 on Metacritic, making it the 3rd highest rated PlayStation 4 game of all time.

The original Persona 5 received a Metacritic score of 93, and went on to ship 3.2 million copies. The game was also nominated for ‘Game of the Year’ at the 2017 Game Awards, and won ‘Best Role Playing Game’ at the same show. Since then, a number of spin-off titles have been released, including Persona 5: Dancing in Starlight, Persona Q2: New Cinema Labyrinth, and Persona 5 Scramble.

Persona 5 Royal is an enhanced version of the critically acclaimed title, and brings with it a number of improvements including: improved graphics and resolutions, new gameplay options, new characters and story elements, and more free time to explore the world – among other additions. 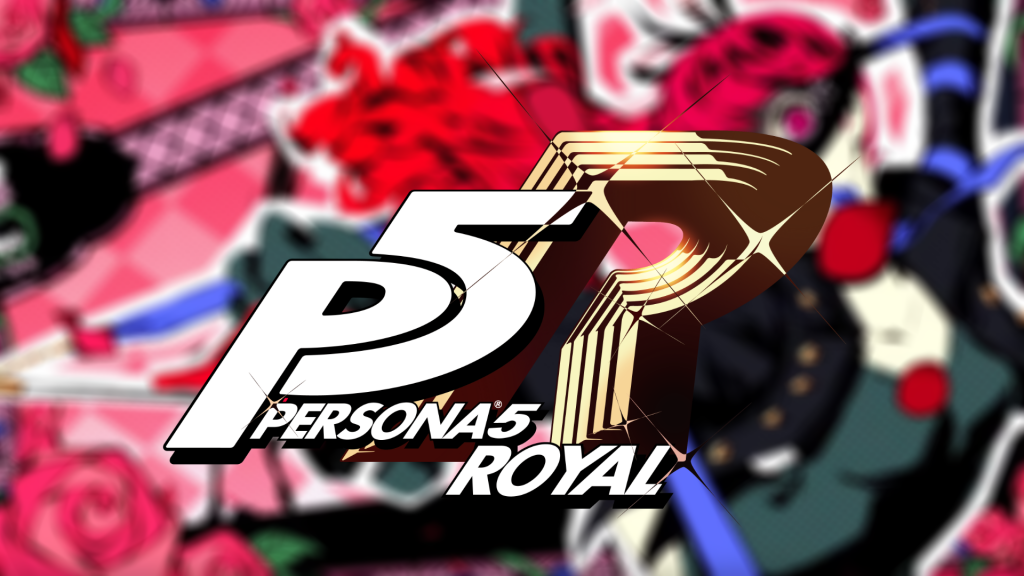 Though the game won’t release until the 31st of March In the West, Persona 5 Royal has been available in Japan since October, where the game sold over 400,000 copies and received a score of 37/40 from Japanese gaming magazine Famitsu. It should come as no surprise then that the game was likely to be well received in the West. Despite that, it is still surprising to see it be placed so highly.

With a Metacritic score of 96, Persona 5 Royal is the 3rd highest rated PlayStation 4 game of all time, only behind Red Dead Redemption 2 (97) and Grand Theft Auto 5 (97). This means that Persona 5 Royal has beaten out the likes of The Last of Us Remastered (95) and God of War (94).

It’ll be interesting to see whether fans of the series will be equally impressed with the additions to the JRPG, and whether these new features justify going through the 100+ hour campaign all over again.

KitGuru says: Are you looking forward to Persona 5 Royal? Will you play it again? What are your top 3 games of all time on the PlayStation 4? Let us know down below.