Persona 5 Royal, the enhanced version of the 2017 JRPG has finally received a Western release date. The game has already been available in Japan since the 31st of October, but Western fans have been eagerly anticipating the announcement of its release in the West. After nearly two weeks of teasing, Atlus, the game’s developer, has announced that Persona 5 Royal will come to the West on the 31st of March, 2020.

Persona 5 Royal is an expanded and enhanced port of the original Persona 5, featuring a major new character; new confidants; new gameplay options; new animations; and new story elements, amongst a plethora of other additions and improvements. This isn’t the first time Atlus has done this kind of re-release, with the studio having previously released enhanced ports for both Persona 3 and 4.

The announcement of the Western release date comes in the wake of the news that Persona 5 has sold over 3.2 million units worldwide, with Persona 5 Royal – which released at the end of October in Japan – having already sold over 400,000 copies. The Persona series as a whole has now sold over 11.1 million copies in total. 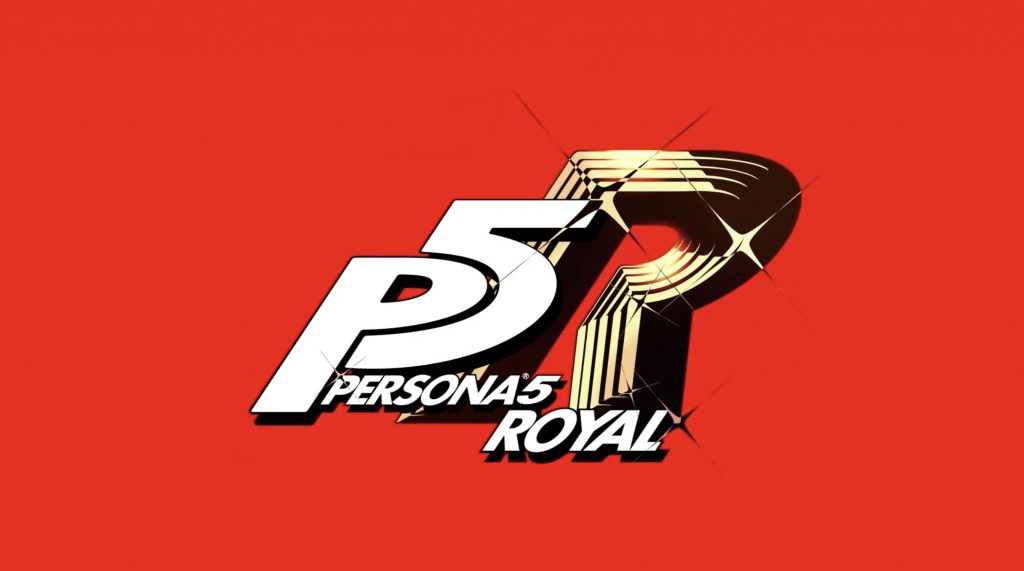 Alongside the announcement of Persona 5 Royal’s Western release date was the reveal of the game’s collector's edition. The “Phantom Thieves Edition” will retail for £79.99, and comes with the game; a limited edition SteelBook case; the soundtrack; an art book; a PlayStation 4 theme; an official Joker’s mask replica (with a stand), and it’ll all be wrapped up in a collector’s box.

Persona 5 was one of the best games of 2017, becoming the highest rated PS4 game on Metacritic the year it was released, and receiving many accolades that year, including a nomination for Game of the Year at the 2017 Game Awards. With Persona 5 aiming to be an enhanced port of the original game, it’ll be interesting to see how much more it's possible for the game to be improved.

KitGuru says: Are you looking forward to Persona 5 Royal? Did you play the original Persona 5? What do you think about the idea of re-releasing games with a number of improvements and changes, just a few years after the original game’s release? Let us know down below.