The DT02-V series supports a maximum of 32 high-resolution camera streams, making it ideal for use in modern surveillance DVR and NVR systems with up to eight drive bays. The new surveillance HDD series from Toshiba is designed for 24/7 operation and is robust enough to withstand operating temperatures as high as 40°C for 600,000 load/unload cycles at a rated workload of 180TB per year. 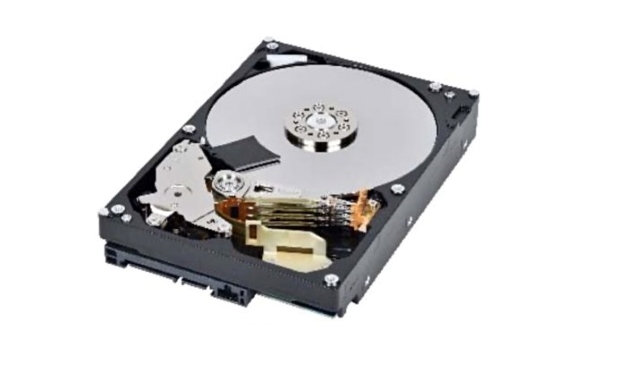 “Our latest surveillance HDD family, the DT02-V Series, delivers up to 6TB of storage capacity, and is designed for use with leading surveillance DVR and NVR platforms,” says Shuji Takaoka, General Manager of Storage Products Sales & Marketing Division at Toshiba Electronic Devices & Storage Corporation. “It also provides a variety of capacity options while improving reliability for high-resolution surveillance video streams.”

KitGuru says: The new Toshiba range of surveillance HDDs should offer the specifications to operate in the harshest environments, so users should expect long lifespan from this robust design.