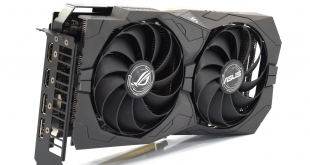 It has been a busy twelve months for Nvidia, with new graphics cards being announced left, right and centre. The latest of these is GTX 1650 SUPER, and today we are reviewing ASUS ROG’s Strix OC edition card. We initially unboxed this card for launch, but we can now present our full review and see how 1650 SUPER lines up against the likes of the RX 580 and GTX 1660.

In typical ASUS ROG fashion, the Strix GTX 1650 SUPER OC (O4G) is a high-end card with few – if any – compromises. For a xx50 series model it certainly packs in a whole range of features, including on-board dual-BIOS, an on-board fan header, 2.4-slot cooler, a metal backplate and RGB lighting. All of these do drive up the price, and the Strix is one of the most expensive 1650 SUPER cards going, priced at £199.99.

Considering other cards start at £149.99, including dual-fan models like ASUS’ own TUF Gaming SKU, the Strix has a 33% price premium over those cards. Can it justify the expense? 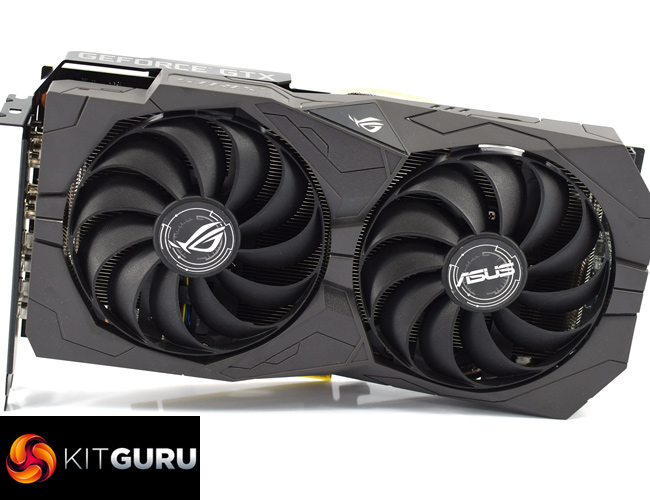 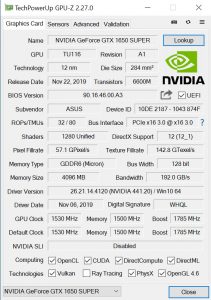 Lastly, due to the change in physical GPU, 1650 SUPER has an increased total graphics power (TGP) rating of 100W. This means all cards will have a 6-pin power connector, so unlike some vanilla 1650 models, the cards’ cannot draw all their power through the PCIe slot.