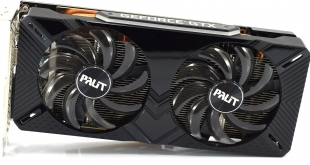 As has become the norm, we knew pretty much everything there was to know about GTX 1660 SUPER thanks to a myriad of leaks. That said, the graphics card has been officially announced today and we have two reviews for launch day, with this article focused on Palit's 1660 SUPER GamingPro OC model. It's a dual-fan, factory overclocked model, but how does it stack up against the competition? 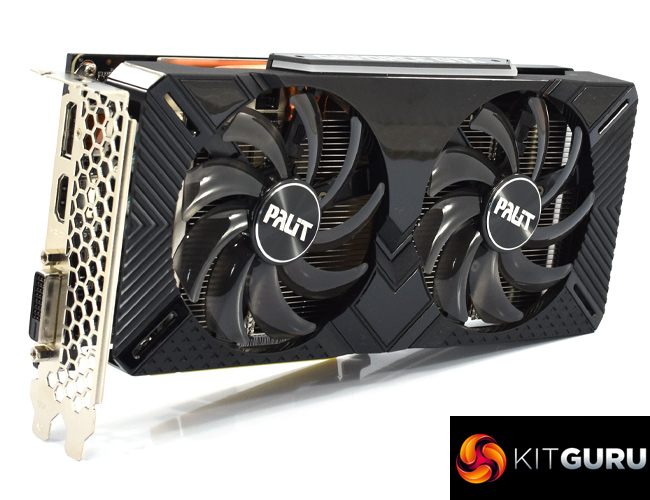 If you've been living under a rock for the last few weeks, it is very easy to summarise what Nvidia has done with the GTX 1660 SUPER – take a vanilla GTX 1660, swap out the slower GDDR5 memory for improved GDDR6 modules, and you have a GTX 1660 SUPER.

That means the TU116 GPU at the heart of the GTX 1660 is entirely unchanged – it's the same Turing architecture, it still sports 22 SMs and 1408 CUDA Cores, and there's still no RT or Tensor cores as per the RTX 20-series cards. It's purely the upgrade to G6 memory from G5 which makes this a ‘SUPER' card. 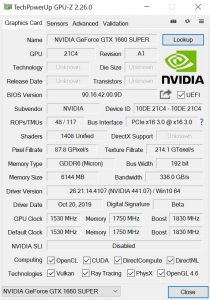 We already mentioned how the only core change to the GTX 1660 is the upgraded 14Gbps GDDR6 memory, and that improves total memory bandwidth from 192.1GB/s to 336 GB/s.

Additionally, while there is no reference card per se, Nvidia did release ‘reference spec', so we can see that the Palit GamingPro OC model for review here has been factory overclocked by 45MHz, up to 1830MHz boost.

Lastly, with what can only be a consequence of the change in memory, it is also worth noting that 1660 SUPER has a Total Graphics Power (TGP) rating of 125W, a 5W increase over the vanilla 1660.