There has been a flurry of activity from Nvidia over the last 24 hours, with the official launch of the new Shield devices and then the GTX 1660 Super was unveiled. Along with those new releases, Nvidia has prepared a new update to the GeForce drivers, ready for GTX 1660 Super support.

Along with the GTX 1660 Super launch today, Nvidia is set to release a new Game Ready driver. Not only will the new driver add support for the GTX 1660 Super, it will also bring a host of new features for existing Nvidia GeForce graphics cards too.

Nvidia continues its support for hardware through drivers many years after the initial release, to offer the best gaming experience for all its customers. Over the past six months, Nvidia has added Day 0 support for over 30 new games, along with performance improvements of up to 31%. Nvidia is proud of its Day 0 game support and claims it is the product of a close working relationship between the company and game developers.

Every Game Ready driver from Nvidia is WHQL certified, which ensure high-quality compatibility with Windows 10. In conjunction with the GTX 1660 Super release, Nvidia will be dropping a new Game Ready driver which will include enhanced tools for image sharpening and scaling within the Nvidia Control Panel, an Ultra Low Latency mode for G-Sync displays and integrated support for ReShade filters into GeForce Experience.

With Nvidia Turing GPUs, image sharpening will be hardware base and upscaled by the GPU, along with a software bilinear upscale. Older Nvidia GPUs will use bilinear upscaling only. The new image sharpening tool will provide users with a one-click method inside the Nvidia Control Panel and support all DirectX 9/11/12 games, with Vulkan and OpenGL support coming in a later update. 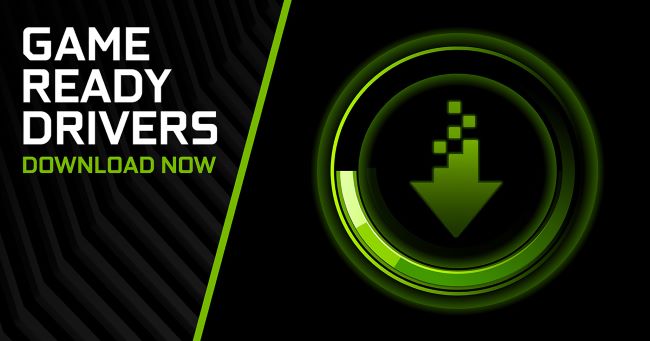 ReShade has been popular with the game modding community for some years, with over 3 million downloads last year alone. The ReShade community creates post-processing shaders for PC games which can enhance the look of a game beyond what the original developers produced. The latest Nvidia Game Ready driver will feature ReShade integrated into the GeForce Experience, so users can inject ReShade filters directly into their game using Freestyle or Ansel, which should make the process much more simple.

Another new feature in the latest Nvidia Game Ready driver is support for the recently released Ultra Low Latency Mode, for G-Sync displays. Low Latency Mode replaces the “Maximum Pre-rendered Fames” option, which has been in the Nvidia Control Panel for over 10 years. Previously, activating Ultra Low Latency mode would queue frames just in time for the GPU to render, which reduces latency. However, the downside of this meant screen tearing would still be present and activating VSYNC created additional latency, so would be counterproductive.

Ultra Low Latency can now support G-Sync, so owners of monitors with this technology can enjoy screen tearing free, Ultra Low Latency mode with G-Sync enabled – without having to worry about enabling VSYNC and the extra latency it introduces.

KitGuru says: Nvidia is constantly updating its driver support with every big new game title added on release. Along with support for new games, Nvidia is adding new features. I am particularly interested in the ReShade integration, as it will make the injecting process much more simple and cant wait to test Ultra Low Latency with G-Sync.