Today NVIDIA is officially launching the GTX 1660 SUPER and the GTX 1650 SUPER, putting the speculation, leaks and rumours to rest. Nvidia first began rolling out SUPER series graphics cards earlier this year, starting with the RTX 2060, 2070 and 2080. Now, the GTX 16 series is getting the SUPER treatment.

The GTX 1660 SUPER comes equipped with GDDR6 memory, leaving the old GDDR5 standard behind. This upgrade also brings along the benefit of faster 14 Gbps memory speeds (up from 8 Gbps) and 336GB/s of memory bandwidth. This also results in a slight bump to power draw, going from 120W to 125W.

The GTX 1650 SUPER is getting more of a substantial upgrade over its predecessor, going from 896 CUDA cores and 56 TMUs to 1280 CUDA cores and 80 TMUs. Video memory also gets an upgrade, moving from 4GB of GDDR5 to 4GB of GDDR6 running at 12Gbps with 192GB/s of memory bandwidth. 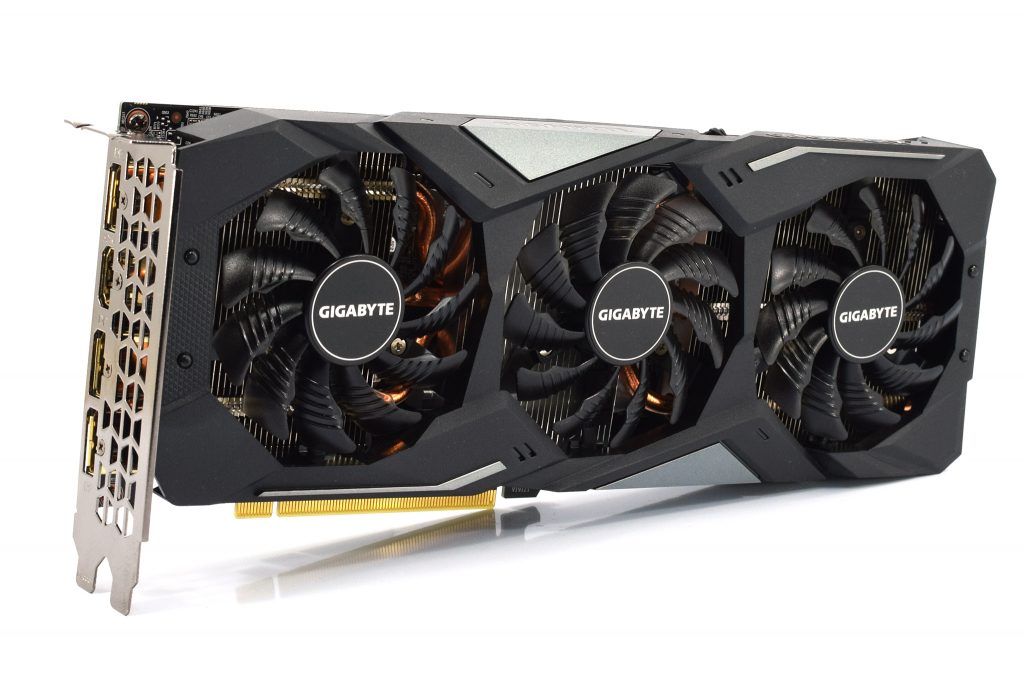 The GTX 1660 SUPER will be available starting this week with prices starting at £209/$229. The GTX 1650 SUPER will be arriving later, with a release date currently pencilled in for the 22nd of November, although pricing still needs to be confirmed.

A new graphics card launch also means a new driver update and this one happens to be quite exciting. Nvidia's new GeForce driver is adding several new features, including an Ultra Low Latency mode, a new sharpening tool for the Nvidia control panel and as previously rumoured, Nvidia is adding driver-level support for ReShade filters using the GeForce Freestyle and GeForce Ansel tools.

KitGuru Says: You can check out one of our TWO full reviews for the GTX 1660 SUPER to get our full thoughts. So far, we've tested the Gigabyte Gaming OC and Palit GamingPRO OC models and we'll be checking out the GTX 1650 SUPER closer to its release date. In the meantime, judging by the spec sheet, what do you all think of Nvidia's newly revamped GTX 16-series?