DOOM Eternal has best launch ever for the franchise

DOOM Eternal launched on the 20th of March to rave reviews and proved to be quite popular on PC, outperforming many of Bethesda’s other titles when it came to concurrent Steam users. We now have more concrete details on the first-person shooter’s overall launch performance showing that the game performed even more admirably, enjoying the best launch weekend of any game in the franchise – and doubling DOOM (2016)’s sales.

Reported by Gematsu, DOOM Eternal was said to have “broke[n] the franchise record for opening weekend sales with double the launch revenue of the 2016-released DOOM”. Both games launched on a Friday, meaning that this comparison highlights performance on an equal scale. 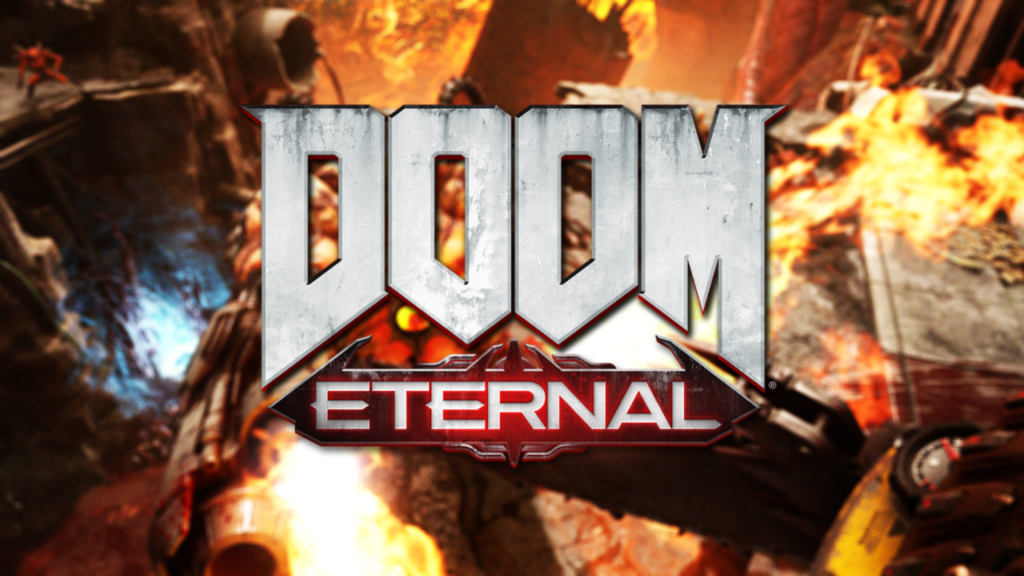 The game was also said to have been the best selling game on Steam for its release week, and as previously reported, saw over 100,000 concurrent users on the platform playing DOOM Eternal. Details on sales figures for 2016’s DOOM are vague, however it was claimed back in 2017 that the game had sold over 2 million copies on PC alone. With the stronger launch and an even better critical reception, it’ll be interesting to see whether DOOM Eternal will outsell 2016’s soft-reboot.

Prior to 2016’s DOOM, the series saw no mainline releases for over a decade (aside from a HD remaster of DOOM 3 in 2012). Time will tell whether DOOM Eternal releasing just 3 years after the last game will help or hinder its sales in the long run. Either way, the game is off to a great start.

KitGuru says: What do you think of DOOM Eternal? What is your favourite game in the series? Do you think Eternal will outsell DOOM (2016) when all is said and done? Let us know down below.