Home / Software & Gaming / Resident Evil 1 is getting a HD remake

Resident Evil 1 is getting a HD remake

Capcom has announced that it is remaking its 1996 survival horror classic, Resident Evil, for the PC, Xbox One, PS4, PS3 and Xbox 360,  bringing the game back for a new generation of fans to enjoy.

From what we've seen so far, the in-game assets seem to be based on the 2002 Gamecube remake. That said, this new version will have all new visuals, run at 1080p resolution and we'll even get the option to switch between the 4:3 and 16:9 aspect ratios. 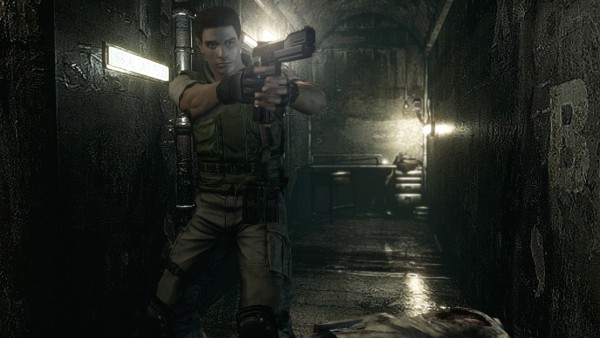 In addition, players will be able to choose between two different control schemes. You can play through using the original ‘pivot' controls or you can use an updated, modern control scheme in which players move according to the direction of the analogue stick.

The game will also be arriving on the Xbox 360 and PS3 although it will only run at 720p. There is no word on frame rate caps just yet, we also don't know if PC's will be given the option to run the game at resolutions higher than 1920×1080.

KitGuru Says: Resident Evil is a pretty big franchise so hopefully Capcom doesn't skimp on the quality of the re-master or its PC port. The last thing anyone wants is a bad port of a great game. How many of you guys played the classic Resident Evil games? Will you pick up the re-make?