As we've previously reported, Capcom recently suffered a massive security breach, leading to a lot of data being stolen, including personal information for both employees and customers. That attack is now seemingly bringing fresh Resident Evil 8 leaks to the internet, some with major spoilers.

If you're looking forward to playing Resident Evil 8/Resident Evil Village in 2021 and want to go in unspoiled, then you'll want to tread lightly on social media or forums. As Eurogamer confirms, screenshots, marketing plans, cutscenes and story details for the game are now making their way around the internet. 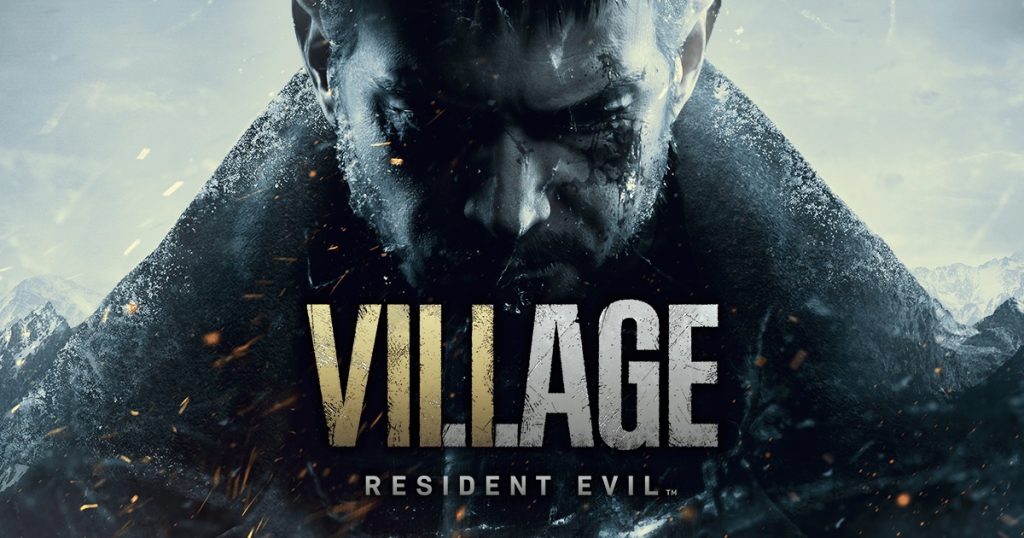 We won't be posting the spoilers here, but they seem to be pretty major, particularly where story details are concerned. Hackers were able to get their hands on these details earlier this year via a ransomware attack on Capcom's internal systems.

As part of the breach, 350,000 personal information records were taken, in addition to information regarding Capcom's upcoming game release schedule, spanning through to the end of 2024.

KitGuru Says: Resident Evil Village is going to be one of the big games of 2021, so the fact that spoilers are already floating around is a real shame. Are many of you looking forward to this game?