Twice a month Microsoft announces a new batch of games which are set to join its Game Pass subscription service. For the second half of December, the console manufacturer is taking advantage of its recent purchase of ZeniMax Media, adding Skyrim: Special Edition – alongside many other titles – to its service.

For the second half of December, subscribers can look forward to: 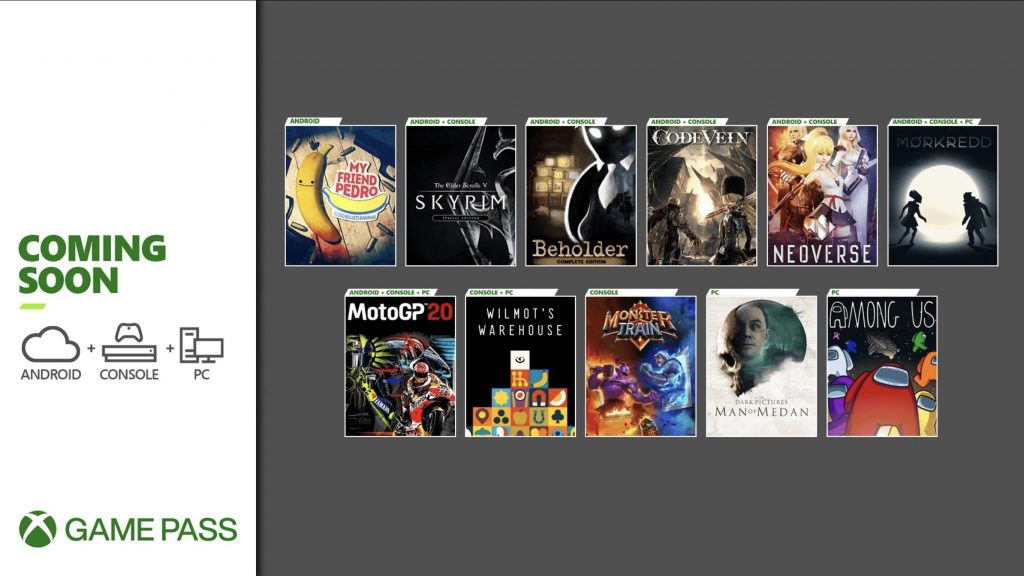 As always, Microsoft will also be removing a number of games from the service – because nothing last forever. As such, the games which are set to leave Game Pass on the 30th of December are:

Microsoft also recently announced that Yakuza 3, 4, 5 and 6 will all be coming to Game Pass, though we don’t know exactly when this will be the case. Regardless, there are plenty of new games to sink your teeth into during December…or you could of course replay Skyrim for the 100th time. The choice is yours.

KitGuru says: What do you think of this line-up? Which game excites you the most? What other Bethesda properties would you like to see join the service? Let us know down below.