Rise of the Tomb Raider Xbox exclusivity is timed

The head of Xbox, Phil Spencer, has confirmed that the Rise of the Tomb Raider is in fact, a timed exclusive for Microsoft, meaning that the game could eventually come to other platforms as long as Square Enix and Crystal Dynamics decide to do so.

Speaking with Eurogamer, Spencer admitted that the game will come to the Xbox One and the Xbox 360, while also admitting that the game could come to other platforms down the road: “I didn’t buy the IP. I didn’t buy the studio. It’s not mine. Where this thing will go over time, just like Dead Rising or Ryse, we’ll see what happens with the game. I don’t own every iteration of Tomb Raider.” 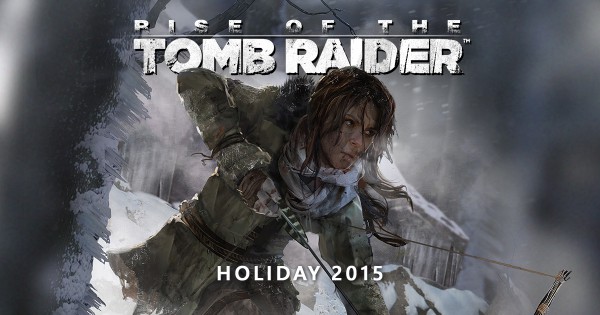 “I have Tomb Raider shipping next holiday exclusively on Xbox. It is Xbox 360 and Xbox One. I’m not trying to fake anybody out in terms of where this thing is. What they do with the franchise in the long run is not mine. I don’t control it. So all I can talk about is the deal I have. I don’t know where else Tomb Raider goes.”

Yesterday’s Tomb Raider exclusivity announcement sparked rage across the Internet, leaving many disappointed that they might not ever get to play the reboot’s sequel without owning an Xbox One.

Consoles need exclusives to sell systems and Tomb Raider would have been a huge third party exclusive for the Xbox One- it would have sold systems. However, now that word has got out that the deal will only last for a certain period of time, many gamers will end up waiting for the game on other platforms- which could heavily reduce the deal’s intended impact.

It’s important to note that Spencer didn’t confirm that Rise of the Tomb Raider definitely will come to other platforms, he just stated that it is a possibility. Whether or not Crystal Dynamics bring the game to PC, PS3 and PS4 is ultimately up to them.

KitGuru Says: While I’m glad to know that I will probably get a chance to play Rise of the Tomb Raider on my PC, I don’t think that Microsoft should have admitted to timed exclusivity so early on, as it could (and probably will) decrease the amount of people the company can persuade to get an Xbox One for this game. It’s not a popular opinion I know, but the deal did make business sense. Are you guys glad that you’ll be able to play the Tomb Raider sequel on your platform of choice? I know I am…