Overclockers UK is looking to sweeten the deal for those of you who are looking to drop about four grand on a new PC by offering a free SLI upgrade on Nvidia’s Titan Z Battlebox 4K gaming systems.

The Battlebox Titan Z Extreme edition costs £3999 and includes an Intel Core i7 4790k CPU, overclocked to 4.6 GHz, running on an Asus Z97 Maximus VII Formula motherboard. In addition, the system can support up to 32GB of 2400 MHz RAM and your choice of primary and secondary drive- the default option is a 256GB Samsung 840 Evo coupled with a 2TB Seagate Barracuda. The parts are all packed inside a Phanteks Enthoo Pro Mid Tower case. 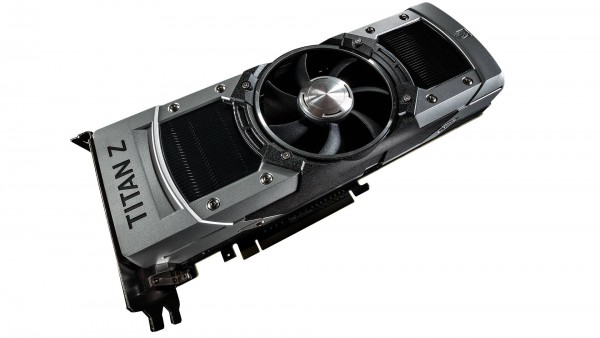 There is a second system on offer- the Battlebox Titan Z Hydro edition. This system costs £4999 and features all of the same options as the non hydro system. However, as the name suggests, this system comes with water cooling on the CPU, which allows the 4790k to be overclocked to 4.7GHz.

The Titan Z released earlier this year, featuring 12GB of VRAM and two fully unlocked Titan Black cores on a single PCB. The Titan Z usually costs £2000 on its own, which actually makes these Battlebox systems quite good for value considering that you’ll have two of them. You’ll also get two free games, GRID AutoSport and Borderlands the Pre-sequel.

It’s needless to say that these systems are aimed at those who already own or plan on owning a 4K monitor and want to game with the details turned up. This offer comes in light of recent rumors that Nvidia are due to launch the GTX 800 series next month- this could be Nvidia’s way of trying to clear stock before the new cards are announced. However, this is all highly speculative.

KitGuru Says: These systems are very expensive but the offer is actually very good, especially if you were planning a huge upgrade. Do any of our readers own a Titan Z already? How many of you game on a 4K monitor? 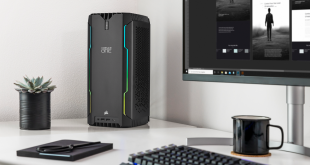 The Corsair ONE is getting an upgrade for 2021, with CPU upgrades to the latest …