Google’s latest usage statistics have revealed that Android 4.4 KitKat is now running on a fifth of all active Android devices. However, Android 4.3 Jelly Bean still remains supreme, claiming over half of all devices.

Google obtained these statistics by examining active Android devices over a period of seven days ending on the 12th of August. KitKat can now be found on 20.9 per cent of Android devices, which is up from 17.9 per cent in July, just a month earlier. 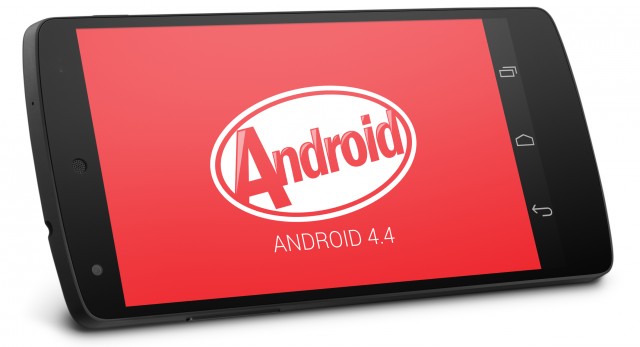 This bump in growth can be attributed to the recent release of flagship devices from the likes of LG, HTC and Samsung in addition to the continued rollout of the update to older devices.

Despite the impressive growth, the 4.4 update is still lagging behind Jelly Bean, which can be found on 55.3 per cent of devices, which is slightly below July’s 56.5 per cent. However, interestingly enough, 26.5 per cent of that figure is made up of devices running Jelly Bean 4.1, the first iteration of the OS update.

Older versions of Android are still knocking around with 13.6 per cent of devices still running 2.3 Gingerbread and a lesser 10.6 per cent running 4.0 Icecream Sandwhich.

KitGuru Says: Hopefully Google’s introduction of Android L will finally help to unify Android devices. What do you guys think of Android and its update system? Personally, I’d like to see some phone manufacturers putting a bit more effort in to swifter OS updates and provide longer support for older devices.