A couple of weeks ago, Rockstar broke its silence and addressed the number of reported issues PC players have been facing with Red Dead Redemption 2. Many problems have now been addressed by patches ahead of the game's launch on Steam next week. Still, anyone who has played the game since launch, or plays before the end of the year, will be getting some freebies for Red Dead Online to make up for the first few weeks of problems.

Rockstar announced that it would be granting players an “assortment of provisions and ammo” in addition to some premium currency and a unique cosmetic item for Red Dead Online for all who play the game between launch and the end of December. Now, we know exactly what that care package will include. 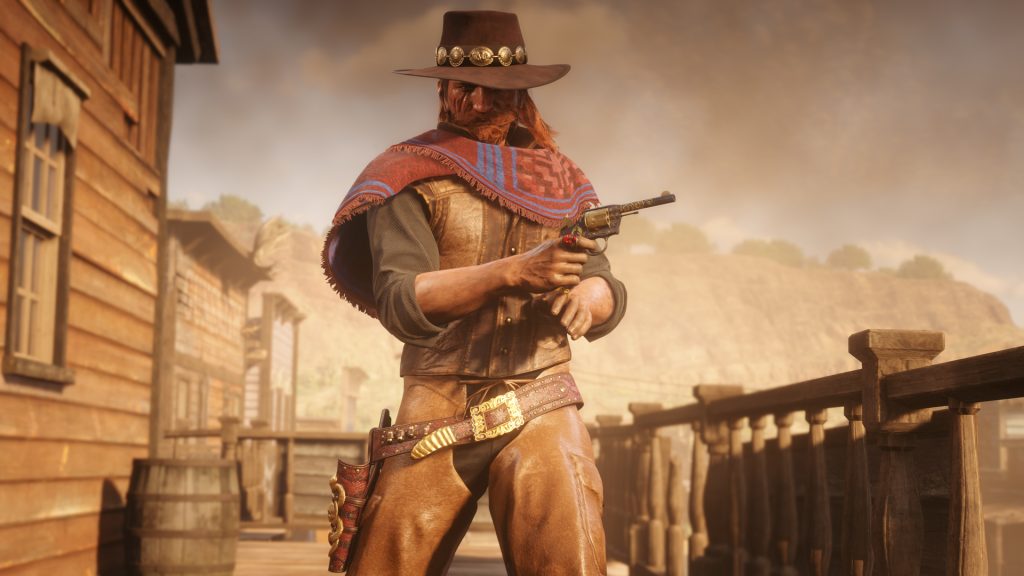 Aside from the Prieto Poncho, which you can see in the image above, Red Dead Online players will also get a free care package containing:

PC players will also receive a variant of the brand-new Marino Bandolier, plus a new Off-Hand Holster and additional care package as a gift when the December update for Red Dead Online begins rolling out across all platforms.

These care packages are all available after creating your Red Dead Online character. Items can be found within the Camp Lock Box or at any Post Office on the map.

KitGuru Says: I haven't tried out Red Dead Online for myself yet but it looks like I'll have a nice set of gear to speed up the process of getting started. Are any of you playing Red Dead Online already?

Previous Batman: Arkham Legacy rumoured to be revealed at The 2019 Game Awards
Next Cyberpunk 2077 won’t be threatened by March release of Half-Life: Alyx