Batman: Arkham Legacy rumoured to be revealed at The 2019 Game Awards

The 2019 Game Awards are right around the corner, with the awards ceremony slated to occur on the 12th of December (13th in the UK). In previous years, the show has brought with it much more than simply awards however, having been host to many game reveals over the years. If rumours are to be believed, WB Games Montréal’s long awaited follow up to Batman: Arkham Origins, might be present at the awards show.

This rumour comes from Youtuber ‘Slcmof’, who claims to have received insider information on the reveal of the much rumoured ‘Batman: Arkham Legacy’. According to Slcmof, the game is set to be revealed at The 2019 Game Awards. This information comes via an insider known as ‘Gabe’, who previously leaked the, ultimately cancelled, Damian Wayne Batman game alongside Slcmof.

Further evidence to suggest a reveal at The Game Awards, is the fact that Warner Bros. Games Montréal, after 4 years of absence on Twitter, returned in September to “celebrate Batman’s 80th anniversary with rest of the world”. The following day, WB Games Montréal tweeted a cryptic video, with the tagline “Capture the Knight”. 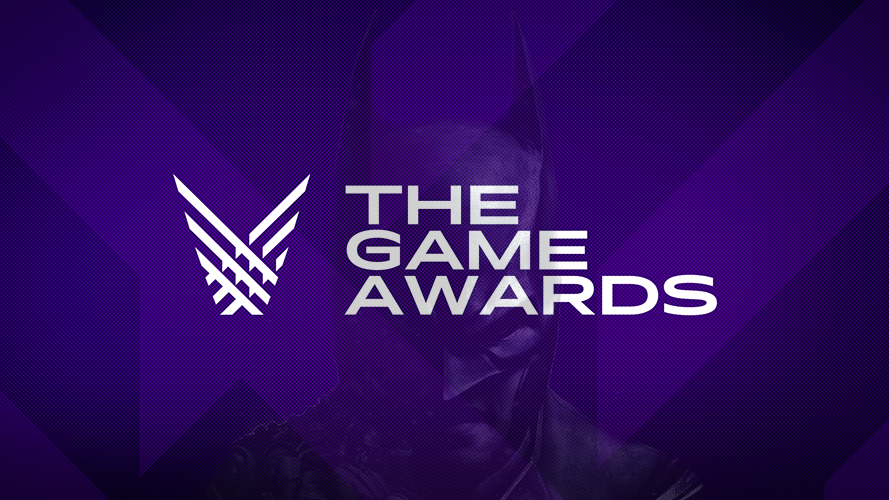 Lastly, when signing up to WB Games Montréal’s website (which is currently undergoing a makeover), the website says “You'll be hearing from us soon!” and “See you Soon”, implying that new information is to be revealed in the not too distant future.

The Game Awards has been host to many large game reveals in the past, including Mortal Kombat 11, Marvel ultimate Alliance 3, Crash Team Racing Nitro-fueled, The Outer Worlds, and Bayonetta 3 – to name a few. A reveal at The Game Awards would therefore line up nicely with WB Games Montréal’s recent resurgence. We don’t have to wait much longer to find out whether these rumours hold true.

KitGuru says: Are you looking Forward to WB Games Montréal’s next title? Do you think it’ll be the rumoured Batman: Arkham Legacy? Will you be watching The 2019 Game Awards? Let us know down below.