Shenmue 3 has worst opening of the series in Japan

After 18 years since its last entry, Shenmue 3 finally released earlier this month. The game’s original reveal in 2015 was met with much anticipation, with the Kickstarter becoming the most funded video game campaign ever at the time, having raised over $6.3 million. It appears that an 18 year wait hasn’t done much to increase the demand for a sequel in an objective manner however, as the game had the worst opening for the series, in its debut in Japan – even worse than last year’s remaster.

Furthermore, in the UK, the game debuted at no. 17 in the physical charts selling just over half of last year’s remasters of 1 and 2 on the PlayStation 4. 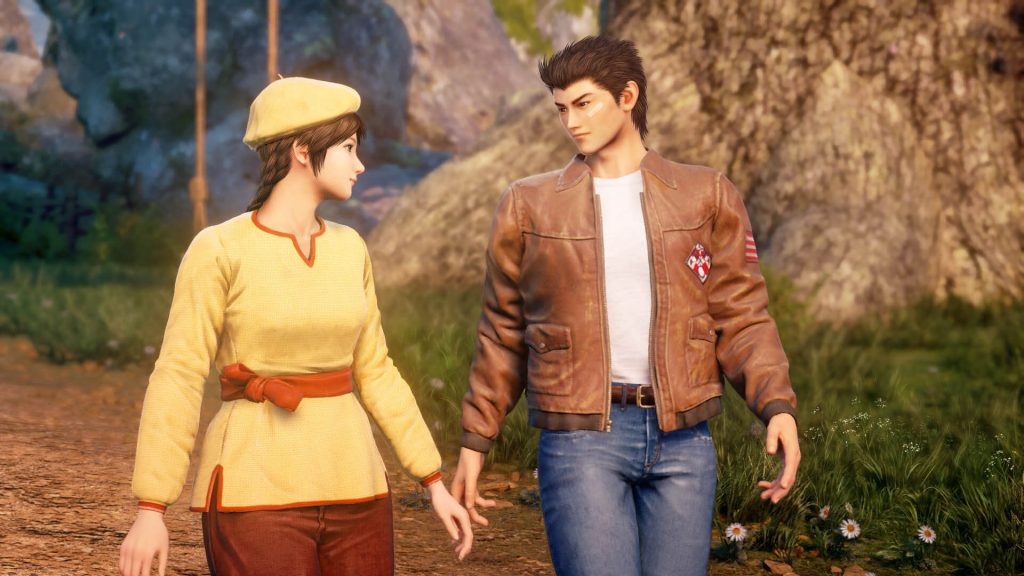 These numbers are troubling, especially in the wake of the game’s creator, Yu Suzuki, claiming to need to make 2 more games in order to finish the overarching story of the series. The charts do not reflect the absolute total copies sold however, as those who funded the game through Kickstarter are not included in these sales figures. The game received a mixed reception by critics, although fans appear to be more satisfied with the game.

Yu Suzuki has previously stated that good sales of Shenmue 3 is less important than being able to find the right partner to help release future titles, so while the sales of Shenmue 3 may be less than desired, fans may yet be able to experience the full story of Shenmue.

KitGuru says: Have you purchased Shenmue 3? Do you think Yu Suzuki will be able to make Shenmue 4? What improvements would you like to see in the sequel? Let us know down below.

Previous Age of Empires IV will use ‘analytic-based’ tutorials and Art of War missions to teach players
Next Batman: Arkham Legacy rumoured to be revealed at The 2019 Game Awards