18 years after the release of its second entry in the series, Shenmue III finally came out yesterday. The series’ creator, Yu Suzuki, wrote a letter to the fans of the series in the credits of the game, pledging that he will “never give up” on trying to complete the story of Shenmue, saying “For as long as there are those who wish to see Shenmue live on, I will never give up on my own personal journey to complete its story. As with Shenmue III, the Shenmue story is with you”.

The original Shenmue released in 1999, and at the time was the most expensive video game ever to have been made. This afforded the game to have a level of world building and simulation that was unheard of up to that point. It also meant however, that after the release of Shenmue II in 2001 for the Dreamcast, the series was put on ice, with no major publishers willing to take the financial risk on a game that hadn’t turned a profit. Shenmue II would have required every Dreamcast owner to buy the game twice, in order for the game to be profitable.

Shenmue III’s surprise announcement on PlayStation’s E3 stage back in 2015 was therefore met with a massive amount of surpirse, and excitement. The game’s Kickstarter (which was one of its primary forms of funding) quickly became the most funded video game Kickstarter of all time, having raised over $6 million from fans. 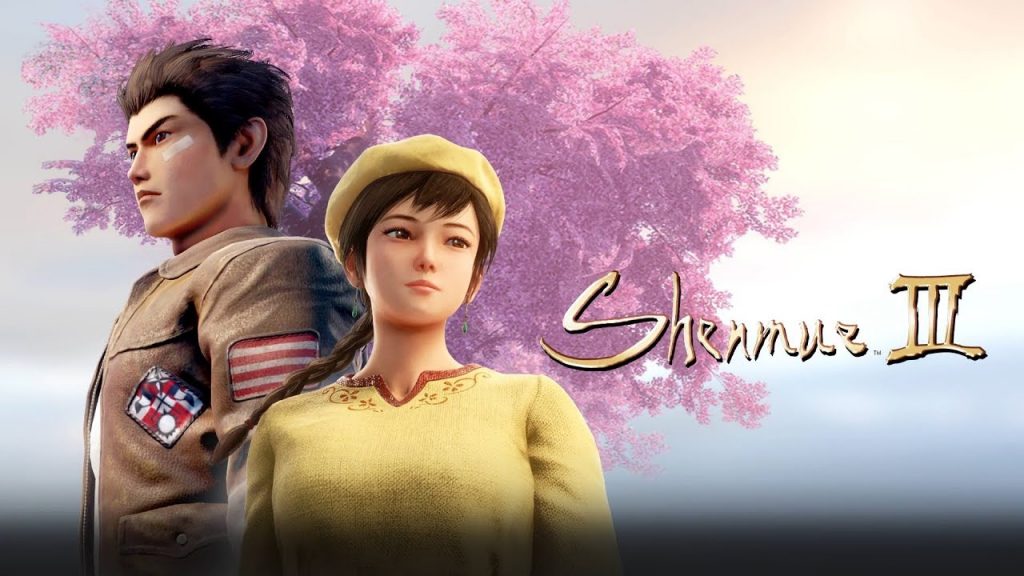 Yu Suzuki has previously stated that despite the 18 year gap between Shenmue II and III, that the series’ story is only about 50% complete, with him having envisioned the series ending with at least 5 games. Despite all the hurdles faced during the development of Shenmue III, it appears that Yu Suzuki still holds strong to these beliefs.

In the letter, Yu Suzuki stated “I sincerely hope that, together, we can continue to spin the tale of Ryo and his adventures in Shenmue IV”. Only time will tell whether Shenmue III manages to succeed enough to warrant a 4th game, although according to Yu Suzuki, the financial success of Shenmue III is less important than being able to secure the right partners, in his quest to complete the story of Shenmue.

KitGuru says: Have you bought Shenmue III? Are you glad to see the series return after so long? How long do you think it will be before we see Shenmue IV? Let us know down below.