Last month, Valve pushed out the Steam Remote Play Together feature in beta, allowing users to stream their game to a group of friends and either all play together at once, or pass control of the game around to emulate the couch co-op experience. Now, Remote Play Together is leaving beta and officially shipping, and Valve will be holding an event to mark the occasion.

Remote Play Together only requires the host to own a specific game, so for a title like Overcooked, one person would own it and three other players could connect and play too, just as you would in a local multiplayer situation. The feature also works via the Steam Link mobile app, so you could get some co-op time in while away from your full PC. 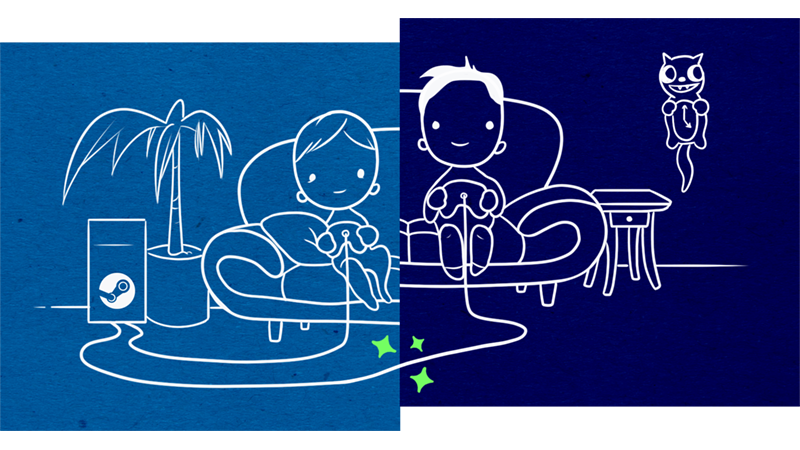 If you head to the front page of the Steam Store right now, it would be hard to miss that this new feature is live. Right at the top of the screen, you'll see Valve's big multiplayer stream and under that, there is a big co-op game sale.

Some highlights include Death Road to Canada, Spelunky, Lovers in a Dangerous Spacetime, Overcooked and Guacamelee, which are all on sale for less than £5. Of course, there are many other games on sale too, which different titles being showcased in Valve's stream over the course of the event. You can find the whole thing, HERE.

KitGuru Says: Remote Play Together seems like a great idea, I've played a few games with friends via Parsec, which basically does the same thing. Have any of you been trying out this feature in beta? Or have you been waiting for the full release?