Since launch, the Grand Theft Auto ‘Definitive Edition' trilogy has been offline on PC, with Rockstar pausing sales of the PC version and taking its launcher down for maintenance. Dataminers may have discovered why the Rockstar Launcher has been offline for so long, as lengthy developer notes, unlicensed music tracks and the Hot Coffee mod have all been discovered within the game files.

With this new set of remasters, Rockstar was unable to obtain licenses, or unwilling to pay the licensing fee for all of the tracks that appeared in the original games. However, many of those music files still exist and are present within the game. Dataminers discovered that a script simply stops them from playing. Since the files are still in-game and being distributed to players, Rockstar needs to ensure they are removed to avoid future legal issues with music publishers. 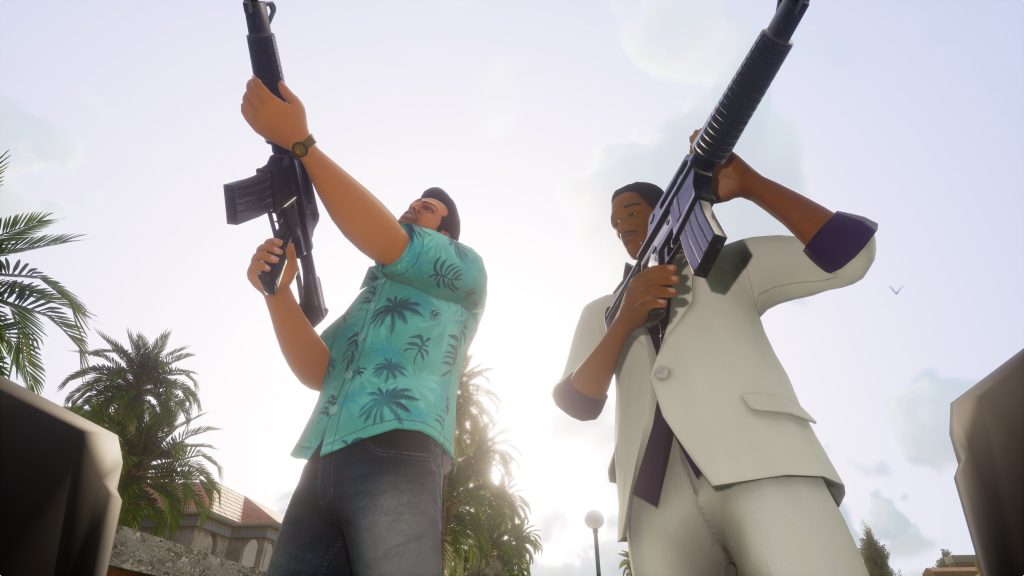 Dataminers have also discovered that the Hot Coffee mod is still buried in the game files. Hot Coffee is a cut-content mini-game, which led to a $20 million lawsuit after the original release of GTA: San Andreas. A wealth of developer notes were also found through datamining efforts.

As reported by VGC, the Rockstar launcher is now back online, but access to the GTA Definitive Edition games is blocked on PC. Rockstar confirmed it is keeping the game off of the PC platform while the developers “remove files unintentionally included in these versions”.

You can read more of our impressions of the GTA Definitive Edition trilogy in this week's KitGuru Games, HERE.

KitGuru Says: This launch is even messier than it first appeared. Did any of you pre-order the definitive edition trilogy on PC? Have you been able to play at all yet?