Despite a couple of delays and a really long wait for PC gamers, Rockstar still wants you to pre-order its 2013 hit game, Grand Theft Auto V. Following this week's delay announcement, the company has decided to offer up a free game to those who pre-order for the PC, in addition to the extra $1,000,000 in-game cash.

You need to pre-order through Rockstar's Warehouse site to take advantage of this. The game will cost £39.00/$59.99 to buy digitally and orders need to be placed before the 1st of February. The games on offer are all titles from Rockstar's backlog. 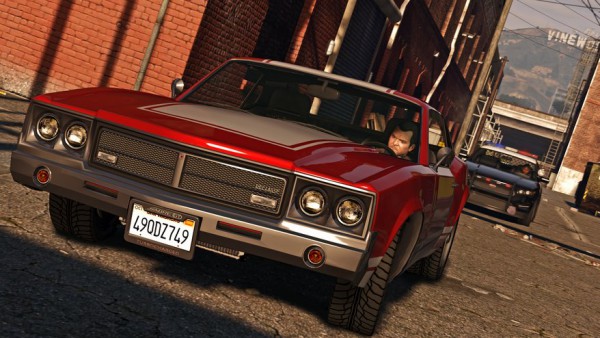 Grand Theft Auto V originally released on the Xbox 360 and PlayStation 3 back in September of 2013, petitions from fans to get the game on to the PC platform were met with a long silence from Rockstar, right up until mid 2014, when the game was announced for the Xbox One, PS4 and PC.

KitGuru Says: If you are still set on buying GTA V for the PC, then an extra incentive isn't such a bad thing. However, it is always best to wait until a game releases, particularly on the PC, where performance issues can really hurt the player experience.