Following on from some issues with its catalogue on Steam last night, Rockstar has pushed out updates for two older titles – LA Noire and Max Payne 3. The update now rolling out to owners of the games on PC unlocks all DLC for free.

LA Noire is of course Rockstar's classic crime drama, which had a number of DLCs after release. Many of these DLCs are new cases to solve that weren't included in the base game, as well as new outfits, weapons and challenges. There are five DLC cases in total, two related to vice, two related to traffic and one related to arson. 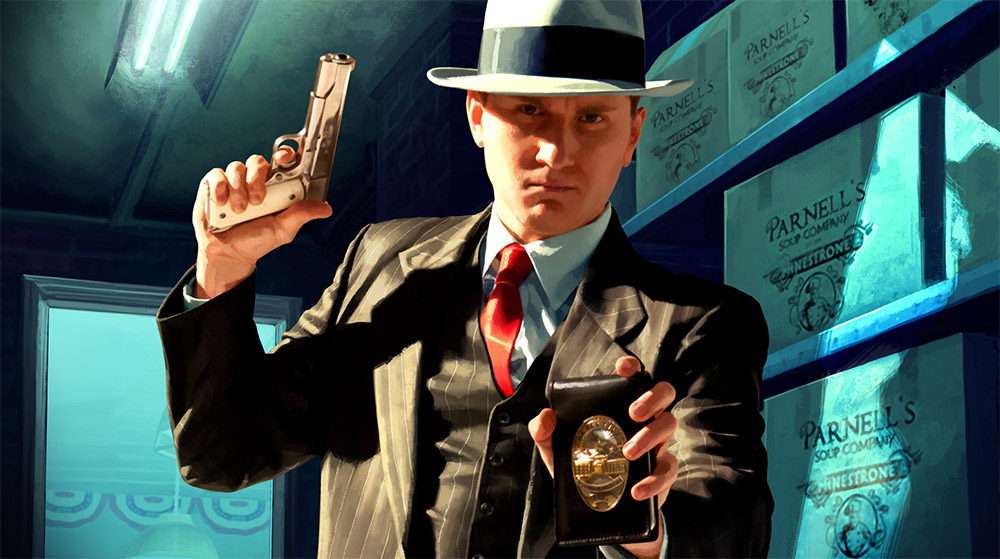 Meanwhile Rockstar's Max Payne 3 DLCs mostly include multiplayer content, originally released through a series of packs that include new items, weapons and maps.

Rockstar hasn't explained why it decided to release these DLCs for free but its a nice reason to go back and revisit these games on PC all these years later. This all came following some issues with Rockstar's catalogue on Steam last night. For a brief time, Rockstar games were removed from the store, only to re-appear a few hours later. During all of the madness, Rockstar also made Midnight Club 2 available on Steam again for the first time in several years but unfortunately, the game was removed from sale once again shortly after.

KitGuru Says: I've been meaning to replay LA Noire, so now seems like a perfect time for a revisit with all the DLC included. Do many of you own LA Noire and Max Payne 3 on Steam? Are you going to reinstall them to check out the DLCs?