Crytek has lowered the recommended system requirements for the PC version of Ryse Son of Rome. Initially, the company had posted the requirements to play the title at 4K, rather than 1080p. The spec revision makes the game much more accessible to low end/midrange system users.

In an update on the Steam Community page, a Crytek developer said:

“since there was some initial confusion about the System Requirements (as we originally posted the specs needed for 4k as recommended on the Store page), we wanted to give you a bit more insight into the system requirements to run the game and some examples of fitting CPUs and GPUs in the three categories.” 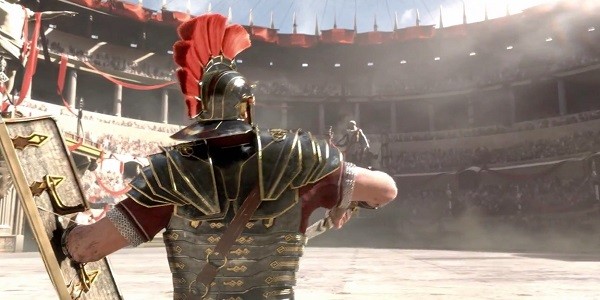 KitGuru Says: The revised recommended requirements are much more realistic for 1080p gamers. Due to the low graphics requirements, its possible that Crytek has heavily optimized the port for PC hardware. Are any of you guys going to pick up Ryse Son of Rome on PC?