It has been a while since the last major Sonic game released, but SEGA appears to have some big plans lined up for 2022. New trademark filings point to the next Sonic title being ‘Sonic Frontiers', and it might be an open-world game.

Sega has filed multiple trademarks recently in both Japanese and English, for the name “Sonic Frontiers”. Interestingly, this name leaked a few weeks ago, but since the source posted to 4Chan, it was largely ignored. That same leaker also claimed that Frontiers would be an open-world game similar to The Legend of Zelda: Breath of the Wild. 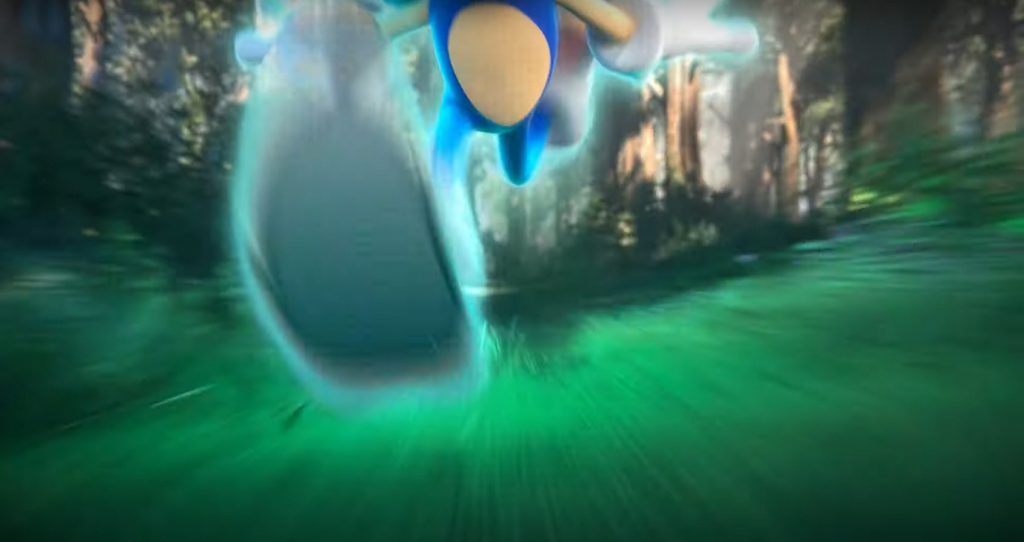 It is also claimed that Sonic Frontiers will have similar gameplay to Sonic Generations, but no further details were shared. It is unclear exactly how Sonic will work in an open-world setting, although it is possible that there is an open hub world of sorts, with certain areas sending you to levels, similarly to Sonic Adventure.

Sonic Frontiers is expected to launch some time in 2022 for all major platforms, including PC, Nintendo Switch, Xbox Series X/S, Xbox One, PS4 and PS5.

KitGuru Says: There's still a lot to learn about Sonic 2022, but leaks are starting to paint a pretty good picture of what to expect.