Sega will be releasing a Mega Drive Mini later this year

Over the last couple of years, Nintendo has found plenty of success with the launch of the NES Mini and the SNES Mini. Now, Sega is getting in on the nostalgia fueled trend, with plans to launch a Sega Mega Drive Mini this year.

Sega announced its miniature classic console over the weekend, which will be releasing just in time for its 30th anniversary. The console will come pre-loaded with a selection of older games, though we don't have a final list yet. We do know that Sega has made plans to re-release some of its classic games on the Nintendo Switch later this year though, including Sonic the Hedgehog and Phantasy Star. 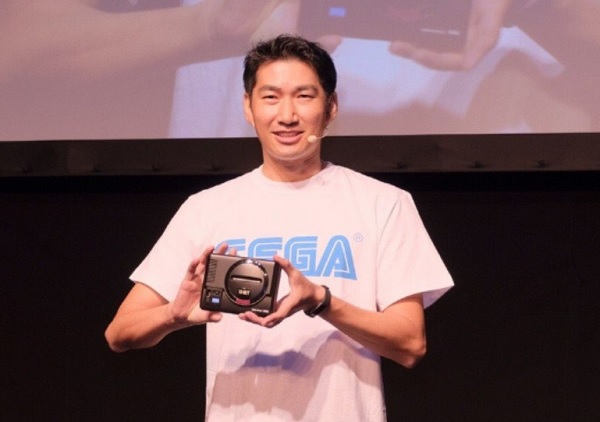 The original Sega Mega Drive released on the 29th of October 1988 in Japan, before landing in the west on the 14th of August 1989. During its life cycle, the console sold 30 million units.

The Mega Drive Mini has a ‘2018' release window for now. We'll likely hear about the final release date and games list closer to the time.

KitGuru Says: I had a Sega Mega Drive when I was younger, so I have many fond memories of the console. Will any of you be grabbing a Mega Drive Mini later this year?