Overall, EGX is now the largest gaming exhibition in the UK, with its main event up at the NEC in September and the hugely popular EGX Rezzed at London's Tobacco Dock every April. While the event itself was jammed with gamers trying all sorts of new games – from major titles to a host of cool indie releases – KitGuru was focused on the price cutting mayhem happening in the Argos zone.

Tobacco Dock is a strange looking venue, right next to Shadwell Station in the heart of London. It's labyrinthine layout is reminiscent of a galleon and the EGX Rezzed event takes full advantage of that layout, to create separate halls and cubby holes for high end games, VR experience zones, independent game showcases, a mini careers festival (for those who want to work in gaming) and even a chance to meet the stars – developers, YouTube stars etc.  You can follow this link for a fuller list of what's on during the day. 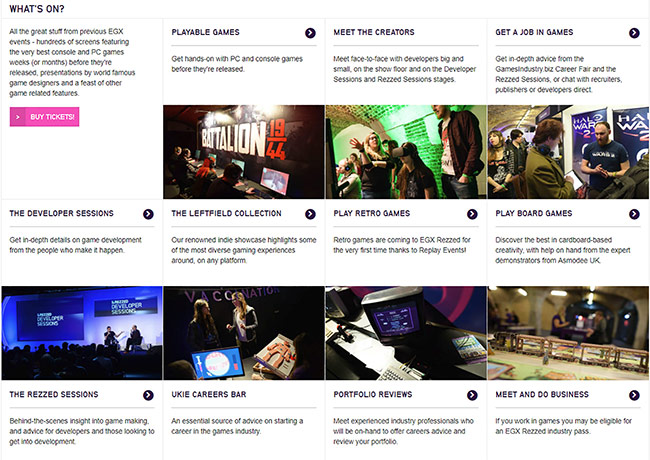 So what about those bargains we mentioned? We caught up with Arjang Salehi and Thomas Jenner from ROG to find out exactly what's on offer (alongside some quality Cos Play!). 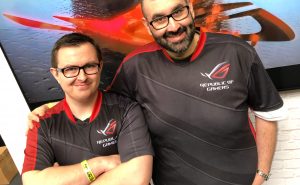 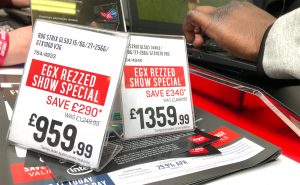 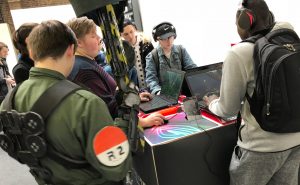 Arjang told us that ROG was partnering with Argos for this event and that every system has Fortnite running, so gamers can get a proper hands-on feel for each laptop before ordering. Gaming is enabled by the Strix Fusion 300 and Strix Edge. Thomas explained that the exclusive ‘EGX-Only' deals include:-

That's not all. Each ROG gaming laptop bought at the show will come with £149 worth of free games/DLC (including newly released Vermintide 2) and an Assassin’s Creed Origins Limited Edition Bayek statue worth £80.

We also spotted Chris Gough from MSI manning another stand of show-only offers – this time for teh MSI Gaming Notebooks Division.

Chris told us , “MSI are with Argos at EGX Rezzed this weekend showing our GV range of e-sports laptops and giving the UK public the first ever chance to see our new GE Raider 8th Gen gaming laptop with new a new RGB LED design and the New Intel Corei7 8th gen H series CPU launched earlier this month”. His show specials include a GV laptop that can play GTV5 on high settings, at 50fps, for just £799. 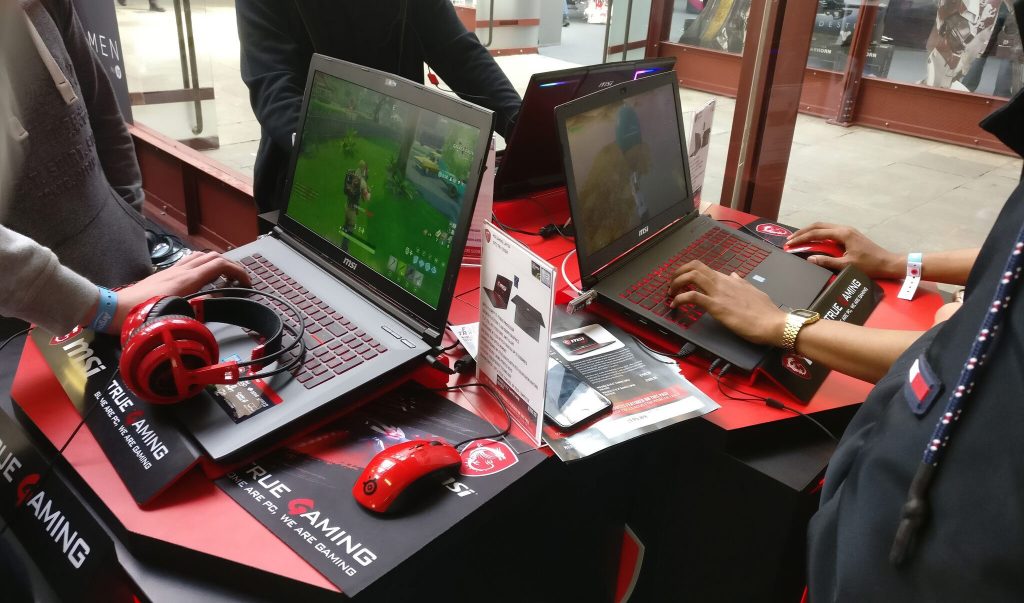 KitGuru says: Today is the last day and, as we write this, tickets are still available. If you fancy getting up to £340 off the price of a new gaming laptop, you want cool merch or just to play the latest games – then we can thoroughly recommend it for a Sunday-day-out.