Shadow of Mordor Lord of the Hunt DLC content announced

Middle Earth: Shadow of Mordor turned out to be a pretty good game, we even did some basic testing with it. Now Warner Bros is hoping to keep players hooked in with its new DLC, Lord of the Hunt, which will add in mounted warchiefs, new monsters and expand the game’s story.

Lord of the Hunt will introduce beastmaster warcheifs, which ride in to combat on the backs of monsters and other dangerous wild life found in Mordor. A new type of hulking Graug that spits venom, a Caragath and a ghul horde will also be added to the game. 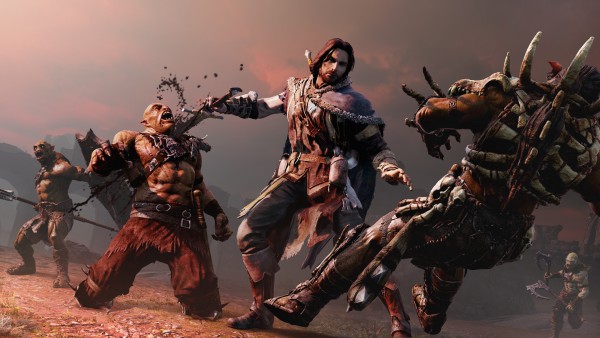 As far as story content goes, Torvin the Dwarf will play a central role. Side quests will involve beast hunting and competitive challenges. A lord of the hunt skin for the main character, Talion, will also be included.

The Lord of the Hunt DLC will be available later this year, it comes as part of the season pass, which sells for £19.99. The standalone price for the DLC has yet to be revealed.

Previous Some of the best Oculus Rift DK2 demos to show your friends
Next Mighty No. 9 is going for a third round of crowd funding 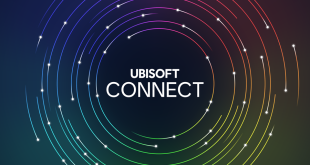