In a rather unexpected announcement late last night, the PlayStation Twitter account released a statement saying that Shawn Layden has left the company. There has been no accompanying press release, or even a statement from Shawn Layden himself. A replacement chairmen for Sony Interactive Entertainment Worldwide Studios has also not been lined up, indicating some mysterious circumstances behind this change.

Shawn Layden has worked at Sony for three decades, focusing primarily on building, expanding and maintaining the PlayStation brand. In his most recent role, he worked with Shuhei Yoshida to manage all of Sony’s first-party studios, which have largely been delivering massive hits all throughout the PS4 generation. 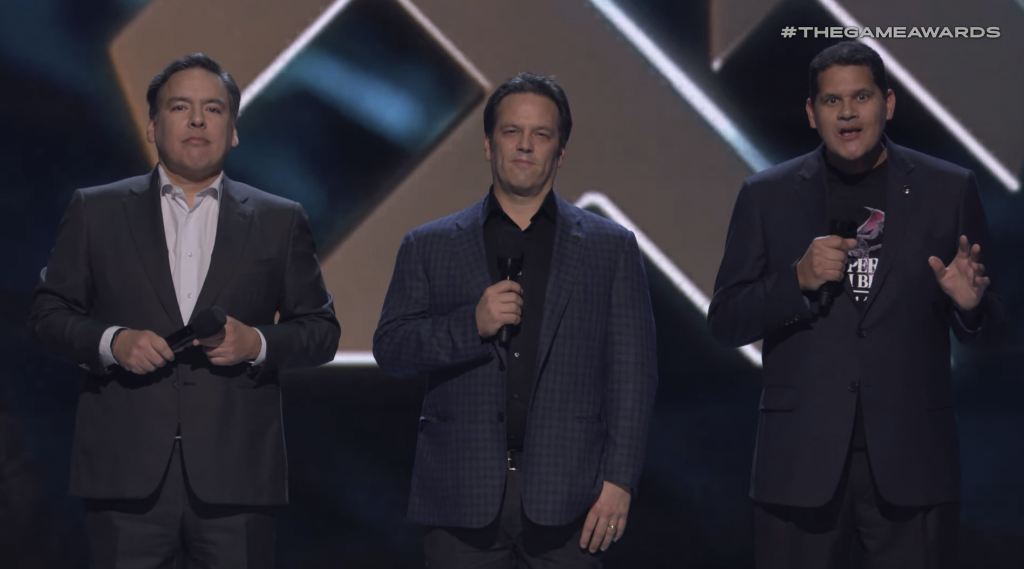 The statement from the PlayStation Twitter account reads: “It is with great emotion that we announce that Worldwide Studios Chairman Shawn Layden will be departing SIE. His visionary leadership will be greatly missed. We wish him success in future endeavours and are deeply grateful for his years of service. Thanks for everything, Shawn!”

A Japanese statement lists the reasoning for his departure as retirement and offers no further details. However, there is also a rumour going around that Layden’s departure may not have been a mutual agreement, with claims of a power struggle amongst SIE’s top ranks. We don’t have more information beyond that right now, but given the number of high-profile departures Sony’s PlayStation division has endured over the last few years, it does seem like there might be a story worth uncovering there.

KitGuru Says: First Reggie retired from Nintendo and now Shawn Layden is leaving Sony after an incredibly long career there. There still seems to be some questions surrounding Layden’s sudden and unexpected departure but hopefully we will hear more on that front soon. Either way though, Shawn is going out on a high note, with the PlayStation brand now stronger than ever.

Previous AMD’s ‘raise the game’ bundle is now live for CPUs and GPUs
Next Counter-Strike: Global Offensive gets a new X-ray scanner for loot boxes in France